Kading claims that on the night of Sept. 7, 1996, Orlando "Baby Lane" Anderson, Keffe D's nephew, was actually the one who pulled the trigger killing only Shakur.

Kading alleges that to get back, Suge Knight then hired rival Blood gang member Wardell 'Poochie' Fause to kill Biggie Smalls for $13,000. Biggie was killed while leaving an awards ceremony party at Peterson Automotive Museum in L.A. on March 9, 1997.

Biggie was in the passenger's side of a GMC Suburban in a three-vehicle convoy, but while stopped at a red light, a black Chevy SS Impala pulled up alongside his window and sprayed the SUV with gunfire, killing the 24-year-old rapper.

The documentary "Murder Rap" originally was released in 2015. It was based on Kading's 2011 book of the same name. 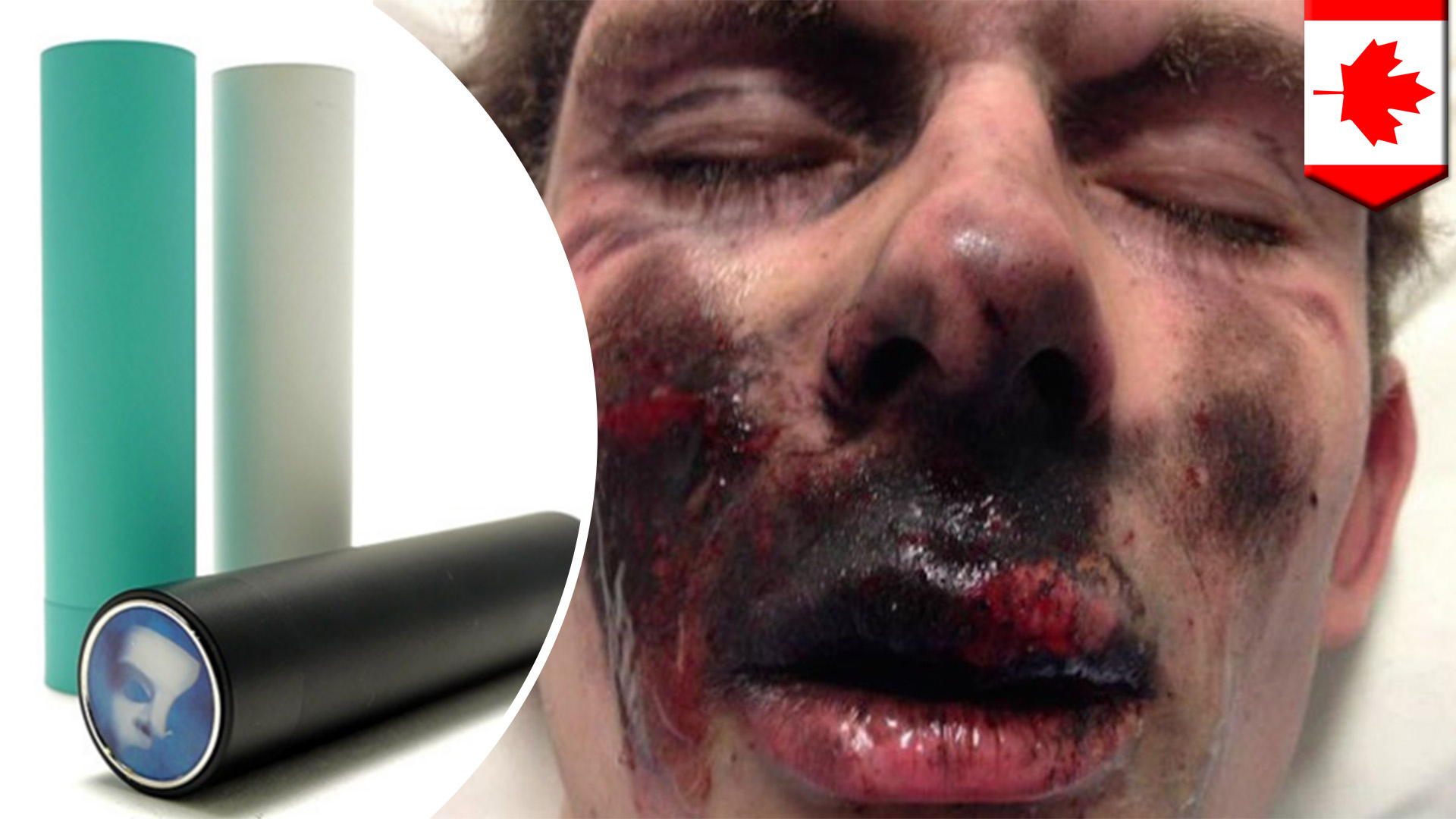