Oprah could be our next president

NSFW    CHICAGO — Oprah Winfrey is thinking about throwing her hat in the ring in 2020 according to two of her close friends, CNN Money reported.

Oprah gave a moving speech at the Golden Globes on Sunday night, which has now led to speculation she could make a run for the White House.
According to sources, several of Oprah's inner circle have been urging her to make a run.
It's just talk for now, but all that talk is already dominating the headlines and social media. Right after her Golden Globes speech, #Oprah2020 began trending.

But Oprah lacks political and military experience. Obviously that no longer matters.
Well, it should. When is America going to realize that we don't need TV stars pretending to be president.
Another problem is that the Democrats literally have no one in the chamber to go up against Small Hands in 2020.

More importantly, who should Oprah pick for her VP? Lebron or Steph? 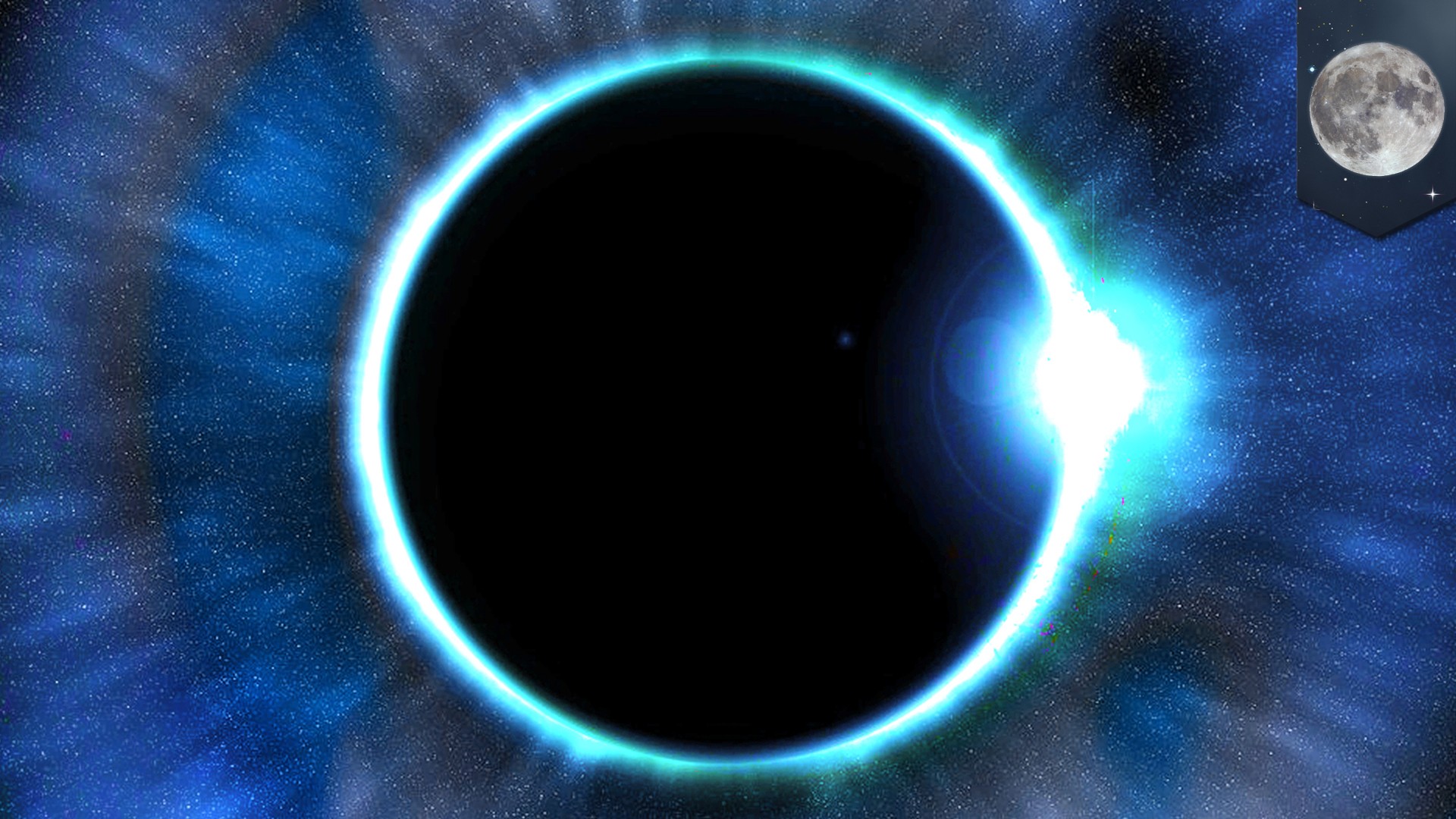 NEXT ON TOMONEWS
Blue moon total lunar eclipse to light up night sky on Jan. 31