Oh God, no! Katie Melua discovers a spider was living inside her head

NSFW    Pop star Katie Melua went to see the doctors after hearing scratching noises inside her ear all week and was shocked to discover that the noises were in fact caused by a jumping spider that had taken up residence in her ear cannal.

The doctor used a suction device to take out the spider, which Katie later set free in her garden.

The 30-year-old singer, who has a singled entitled ‘Spider’s Web’, appears to be tickled by this finding. She tweeted: “Though the thing looked TERRIFYING up-close on the doctor's camera, once he took him out it was pretty small”. 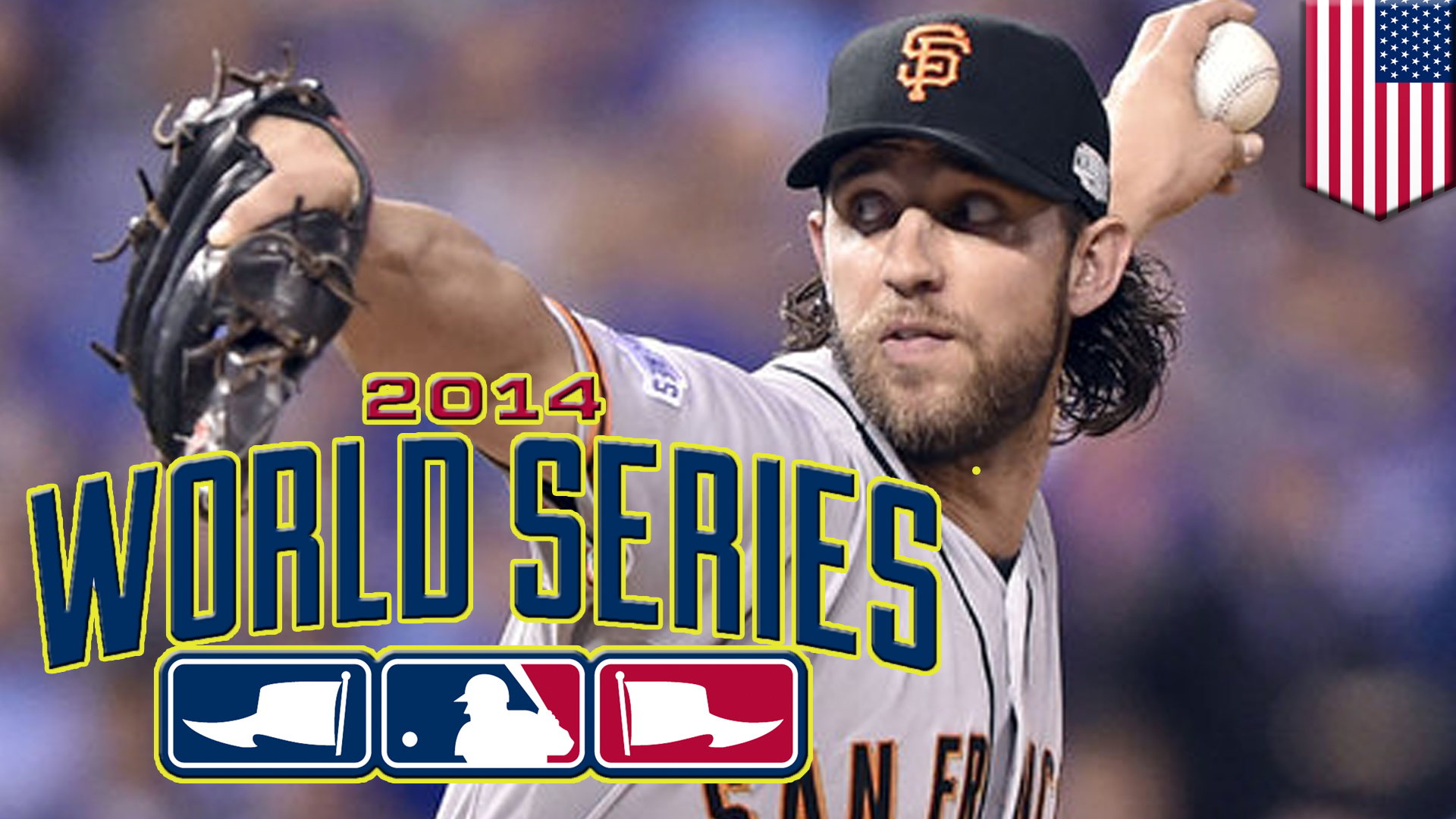