NSFW    North Korea has put its missile units on standby ready to attack US bases in South Korea, the Pacific and the US after Washington revealed it has flown B2 stealth bombers over the Korean Peninsula.

The US move was the latest in a series of moves by Washington and Pyongyang that have seen tensions in the Korean Peninsula rise to their highest level in recent years.

Kim Jong-un's comments made at a meeting with his generals are part of North Korean efforts to show its anger at annual military exercises held by the US and South Korea. 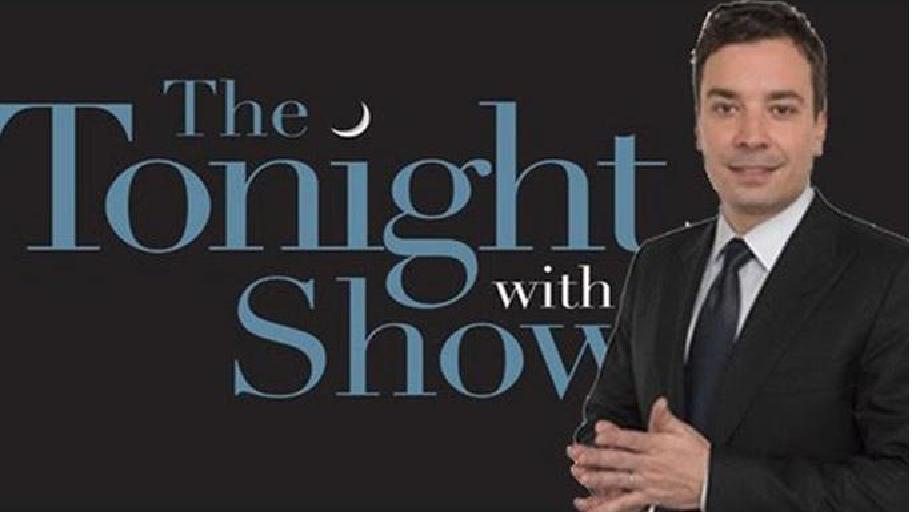