North and South Korean troops exchange gunfire in the DMZ

According to the Yonhap News Agency, North Korean troops fired multiple shots at a South Korean outpost early in the morning, while the garrison returned two shots.

The state-funded news agency cites the military as saying the morning's fog would have obscured firing targets.

Additionally, the ground occupied by North Korean troops offered no tactical advantage over the outpost.

The 155-mile or 250-km-long DMZ is heavily defended by mines, fences and guard posts, and rates as the world's most militarized border. 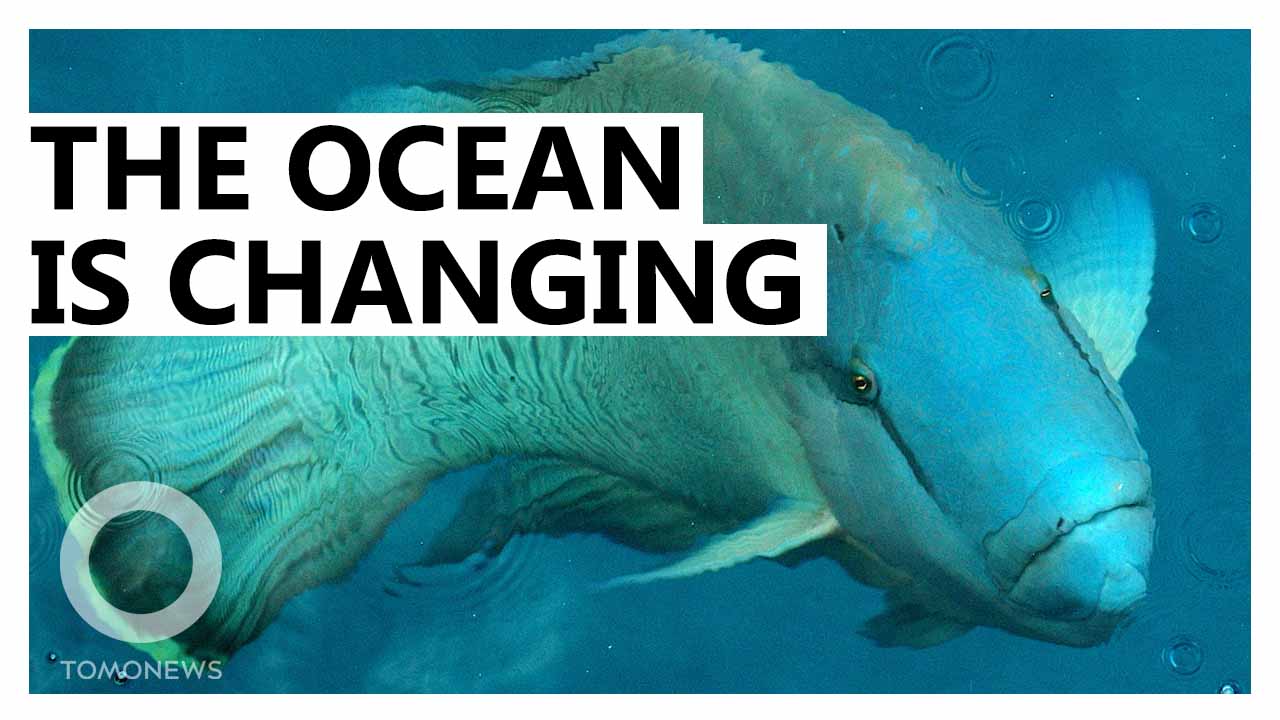 NEXT ON TOMONEWS
The Ocean Is Changing More Now Than in the Past 10,000 Years