NSFW    SEATTLE — This NFL season about 70 players are wearing a new state-of-the-art helmet designed to lower the risk of concussions.

The Vicis Zero1, which sells for $1,500, was specifically designed to soften the blows NFL players take to their heads during games, CNN Money reported.

The NFL and NFL Players Association have tested dozens of different helmet concepts in recent years with the Vicis ranking highest in safety, according to CNN Money.

The helmet is made of four different protective layers. The outer shell is made from flexible thermoplastic that compresses to absorb shock, then rebounds, much like a car bumper.

Next is a layer of more than 500 polymer columns that can twist and move laterally, reducing the impact of rotational acceleration, a major cause of concussions, the Washington Post reported.

Underneath that is a hard inner shell that helps prevent skull fractures and brain hemorrhages. Below that is a layer of memory foam to provide the player comfort.

About half of NFL teams have put in orders for the Vicis helmet. NFL players get to choose the helmet they wear from an approved NFL list.

The NFL has been looking to address concussions, especially as the league as faced increasing scrutiny. 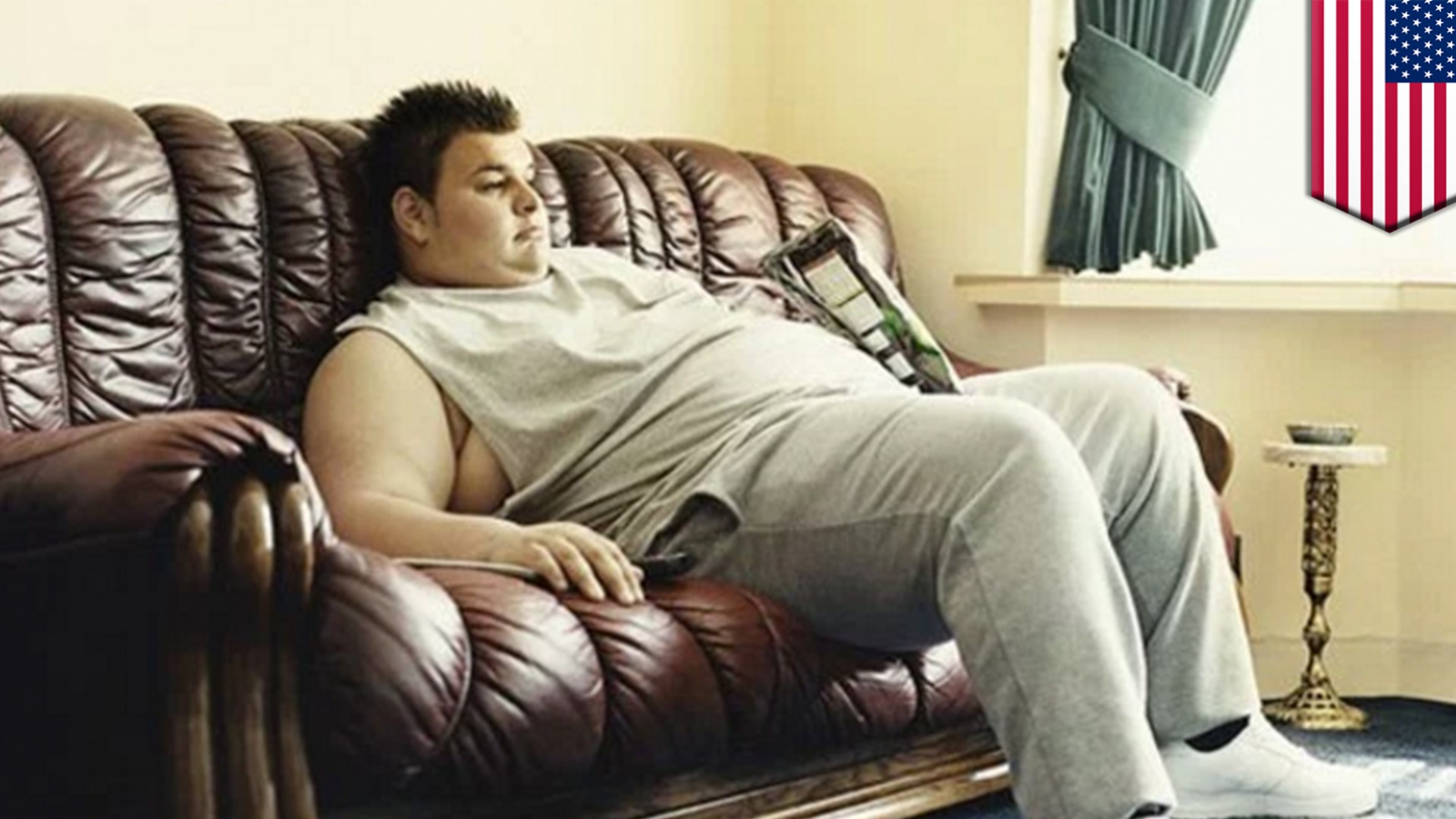