NSFW    NEW YORK — Blood was spilled this weekend during the postgame handshake at a football charity game between the NYPD and FDNY.

Proceeds from the game went to charities both services support, but as viral video posted to the web shows, they weren't exactly charitable with each other.

The New York Daily News reports the fracas began when players confronted each other during the postgame handshake.

One firefighter was seen bleeding after the fight broke out, while another was reportedly decked as well.

Both sides later made up and shook hands during a second postgame handshake. 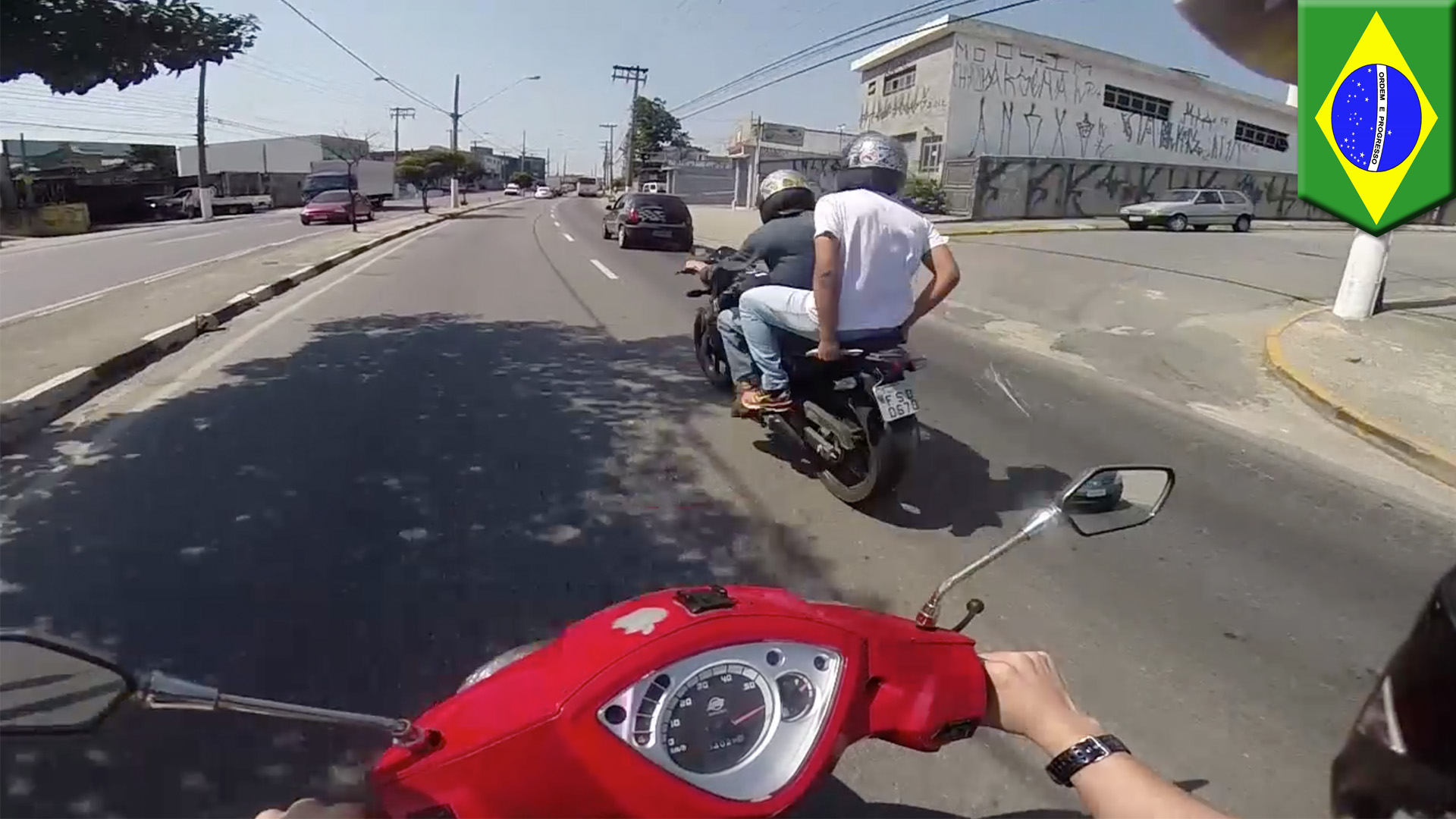 NEXT ON TOMONEWS
This helmet cam captures a 'wait for it ... ' moment that truly pays off