Never mind your phone, the CIA can spy on you via your TV and fridge!

NSFW    LANGLEY, VIRGINIA — Not content with spying while people tweet and poop, a new info dump from WikiLeaks says the CIA can snoop on you as you Netflix and Chill. Apparently, everything but the kitchen sink now works for Langley.

Dubbed “Vault 7,” the leak details a slew of CIA-created malware, hacks and other software exploits that can be made to look like they came from elsewhere.

The big deal, according to ex-NSA analyst Ed Snowden, is that the U.S. government is paying to keep phones unsecure and WikiLeaks say the CIA can snoop data from encrypted messaging apps.

The U.S. is yet to respond fully to the leak. 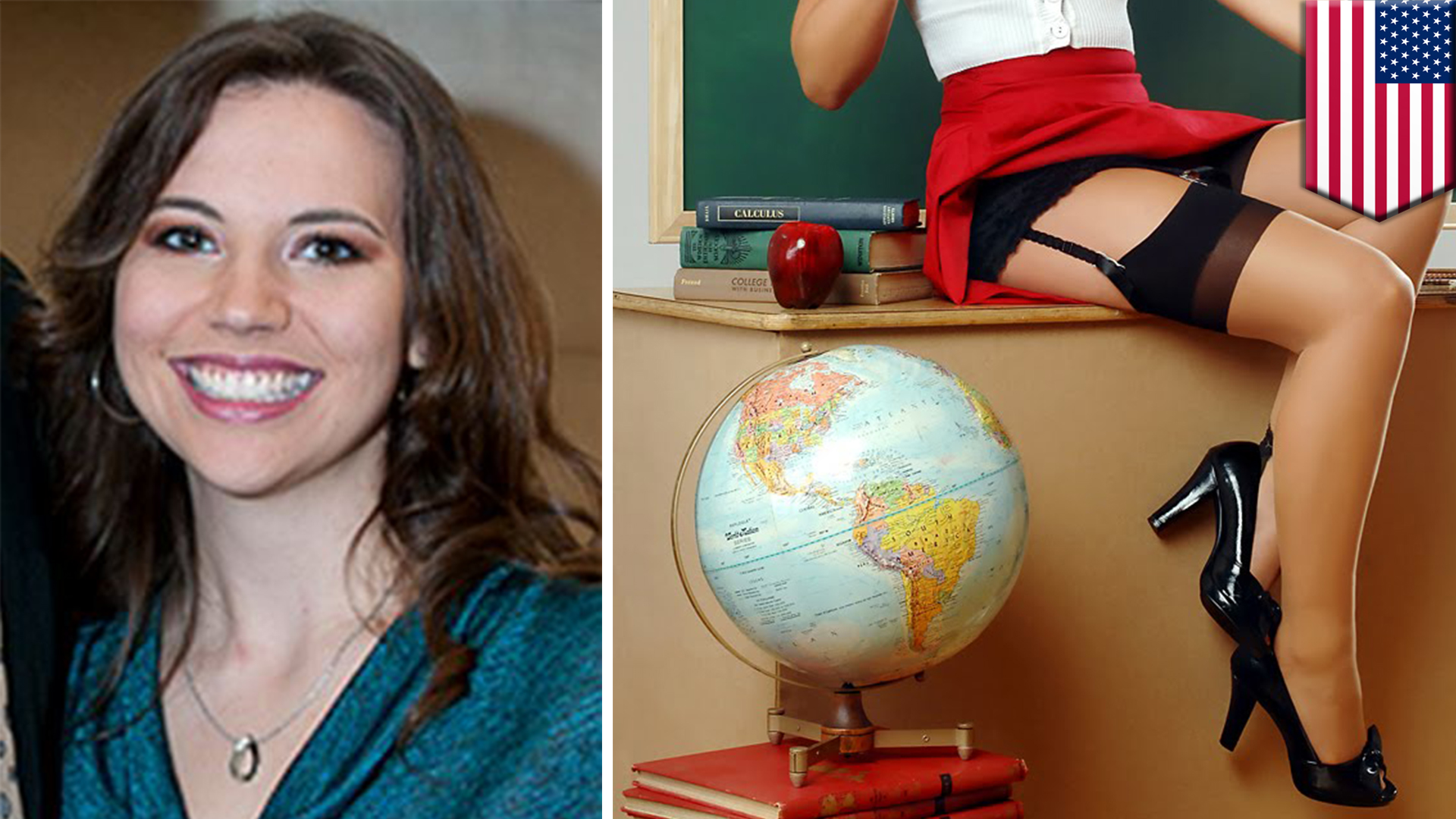