NSFW    NEW YORK — Fresh off her interview with Trump pal Putin, Megyn Kelly is jumping right back into the deep end as NBC plans to air a sitdown interview with conspiracy hack Alex Jones this Sunday.

The InfoWars founder helped expose stories like the Hillary Clinton pizza parlor child sex-trafficking ring, how 9/11 was an inside job and whether the Sandy Hook school massacre ever really happened. Many are outraged at NBC and want the interview axed.

JPMorgan Chase pulled its advertising from the show, and the Sandy Hook Promise foundation disinvited Kelly as host of its annual gala.

Megyn claims she is shining the light on those with power, but isn’t she just giving Jones a promotional platform?

Despite the objections, NBC said it’s airing the interview. Obviously — they don’t care about your outrage, all they care about are their ratings. NBC, Nothing But Cash. 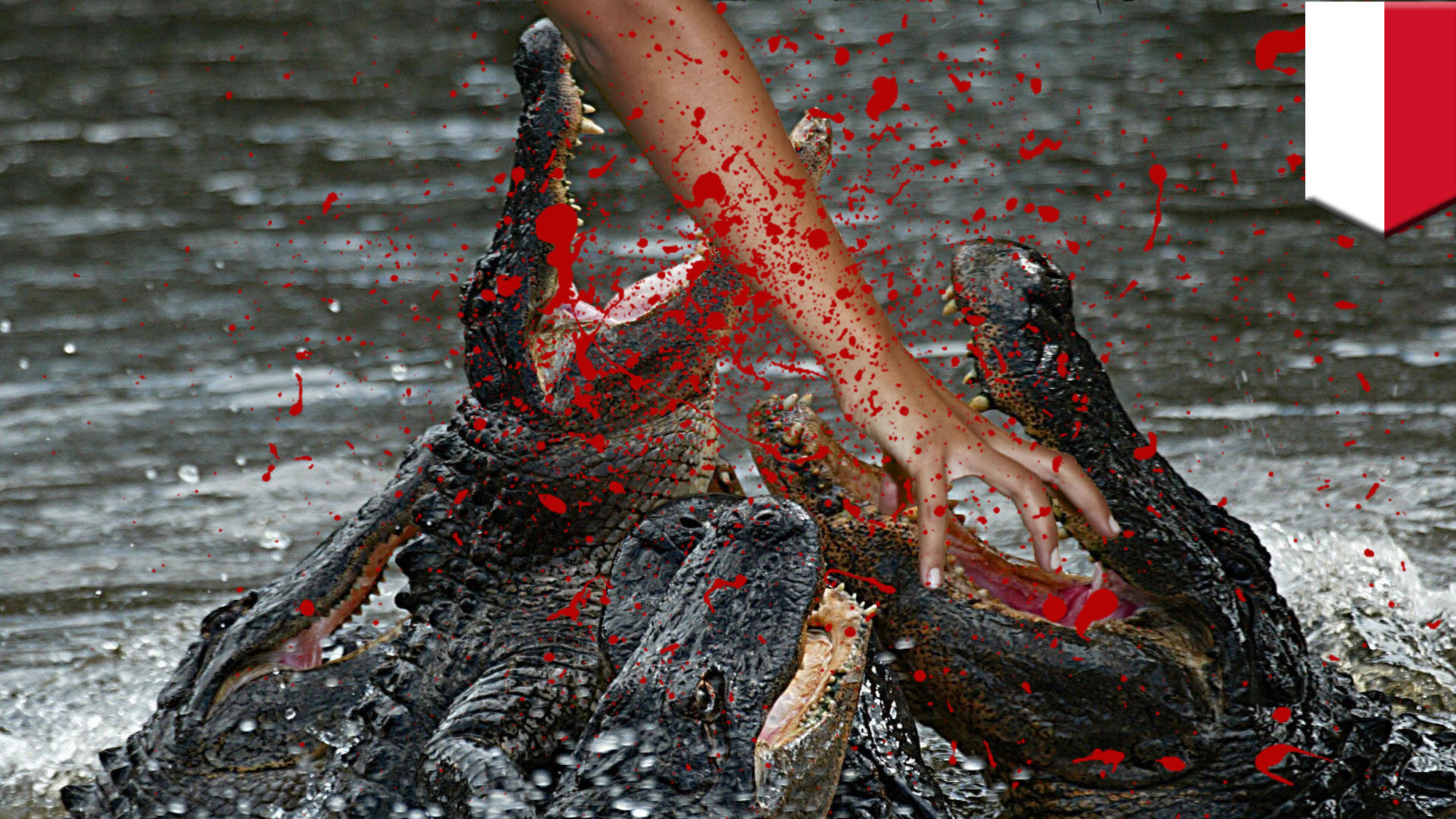 NEXT ON TOMONEWS
Man killed by team of crocodiles in Sumatra, Indonesia