NSFW    NEW YORK — NBC announced last Friday it was canceling it plans for Mail Order Family only two days after saying it would develop the comedy.

In response to backlash from the Asian-American community, NBC Entertainment executives decided not to go ahead with the show, according to NBC News.

“We purchased the pitch with the understanding that it would tell the creator’s real-life experience of being raised by a strong Filipina stepmother after the loss of her own mother,” an NBC spokesperson said in a statement. “The writer and producers have taken the sensitivity to the initial concept to heart and have chosen not to move forward with the project at this time.”

Deadline reported last Wednesday that NBC was developing a show loosely based on the life of writer and producer Jackie Clarke about a widowed father who orders a Filipina mail order bride to help raise his two daughters.

When Asians talk about getting more roles in and behind the scenes, this is not what we mean. Thankfully, NBC came to its senses. 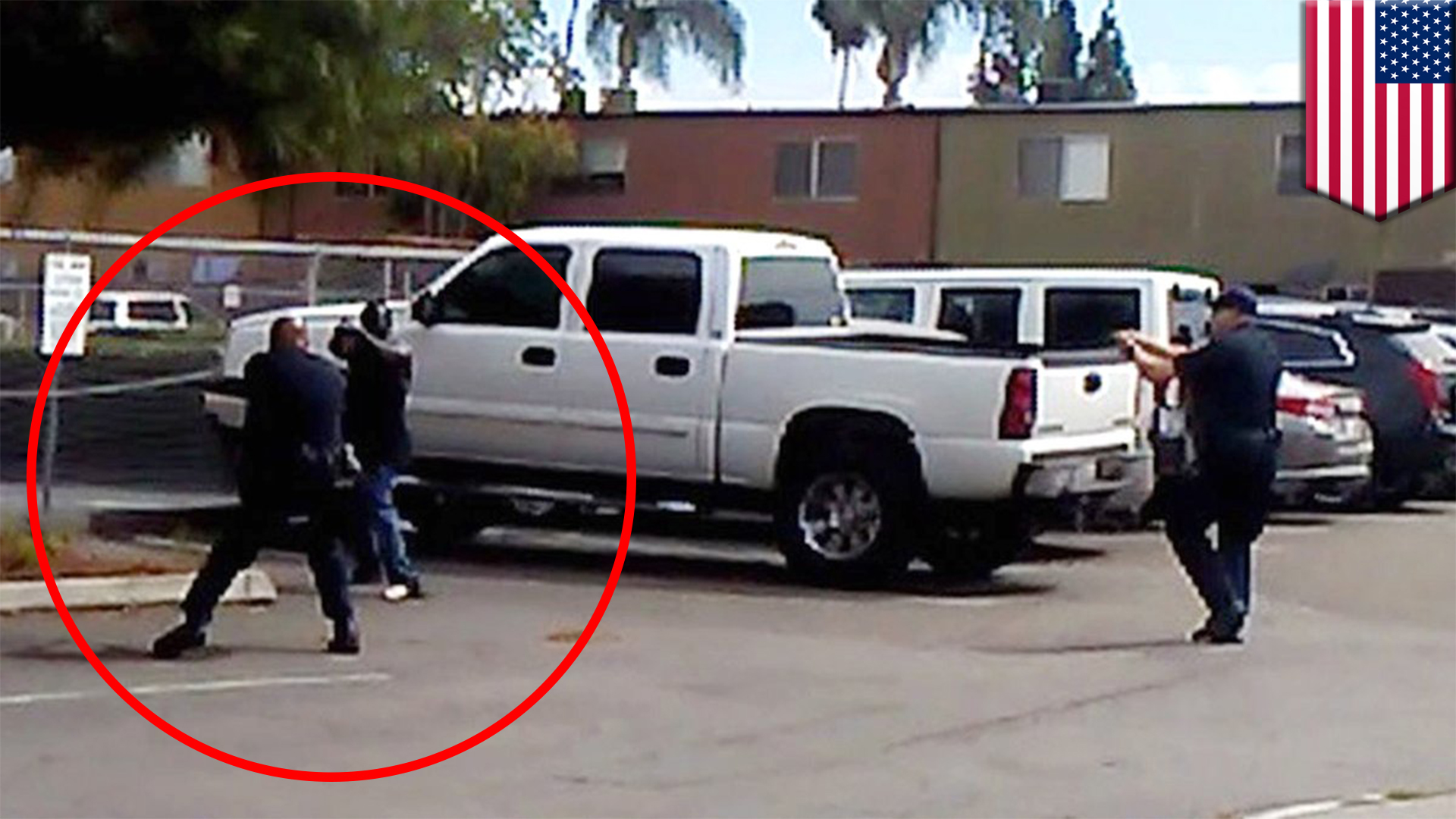