NSFW    WASHINGTON — If you manage to develop an anti-aging diet, or create a time machine, or in some other way manage to be alive and on Earth on the Tuesday afternoon of September 24, 2182, then there is a chance that you might be looking up to see a big asteroid flashing down towards Earth. Here are the details:


That spacecraft managed to snatch a sample of dusty pebbles from the asteroid in October last year and is currently on its way back to Earth to drop off the precious cargo.


NASA found that the single likeliest impact moment would be on the afternoon of September 24, 2182.


An impact would pack the energy of more than 1.1 billion tons of TNT, roughly two million times the energy of last year’s devastating port explosion in Beirut, Lebanon.


The NASA team reached its revised estimate by pinpointing Bennu’s distance from Earth to within about seven feet at dozens of times between 2019 and 2020.


That level of precision is like measuring the distance between the Empire State Building and the Eiffel Tower to within a few thousandths of an inch.


The OSIRIS-REx spacecraft arrived at Bennu in late 2018 as NASA’s first — and humankind’s third — attempt to sample the surface of an asteroid.


The spacecraft managed to successfully snatch a sample in October of 2020 and is currently on its way back to Earth with it. 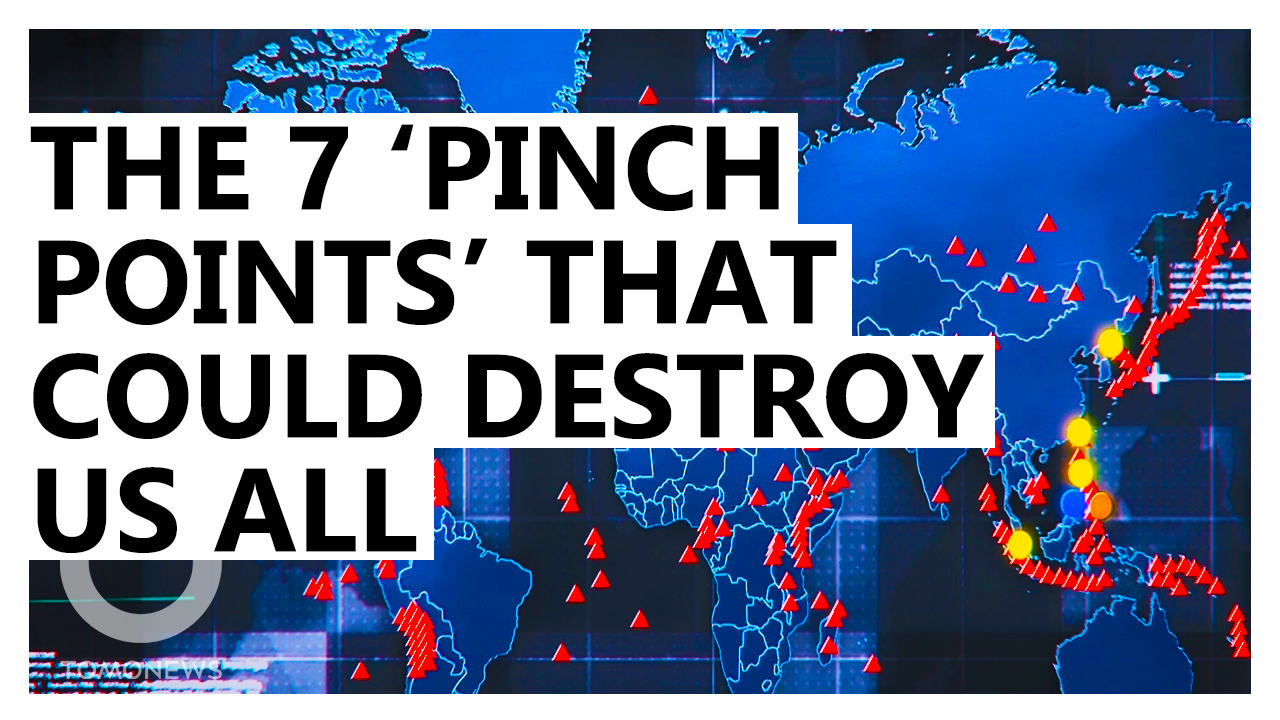 NEXT ON TOMONEWS
Supervolcanoes Aren’t Our Problem, These Volcanoes Are