Mum Dies After Drinking Two Liters of Coke Per Day

34-year-old Amy Louise Thorpe from Invercargill, New Zealand was also 15 weeks pregnant when she was found unresponsive and face down on her bed on December 4 in 2018. She suffered an epileptic seizure and died.

According to findings released by coroner David Robinson, her excessive divulgence on caffeinated fizzy drinks may have been the reason why.

The inquest heard that Thorpe would guzzle down two liters of Coke and between 500ml to one liter of energy drinks per day.

Thorpe, who had a history of epilepsy and other conditions, found that her pregnancy increased her seizure frequency to about once a week.

According to the New Zealand Herald, Thorpe was seen by neurologist Graeme Hammond-Tooke in November 2018, who reported the epilepsy diagnosis was uncertain but treated her on the basis of that diagnosis. He encouraged her to try another antiepileptic medication, however, she was reluctant to change her drugs or undergo further tests.

And just weeks later, she was found unconscious and face down on her bed with her torso leaning over the bedside cabinet. Paramedics desperately tried to revive her but sadly they were unable to save her life.

Her partner, who was unnamed in the report, described her as being 'addicted' to caffeinated drinks.

When the coroner sought advice from Thorpes' Neurologist about the significance of caffeine in this case, the associated professor reported that studies suggested drinking caffeine increased seizure susceptibility while in some cases, chronic use of caffeine may protect against seizures.

Dr. Hammond Tooke said, 'In the case of Ms. Thorpe, I think it is possible that excessive caffeine contributed to poor seizure control.'

In 2010, there was another incident of a woman dying from a coke overdose from the very same city in New Zealand. The woman, Natasha Harris drank up to eight liters of Coke a day for several years before her death.

At the time, Coca-Cola said that it could not be proven that drinking large quantities of the drink contributed to her death.

A company spokesperson said that they were disappointed that the coroner had chosen to focus on the combination of excessive consumption of Coca-Cola and other health and lifestyle factors as the probable cause of her death. 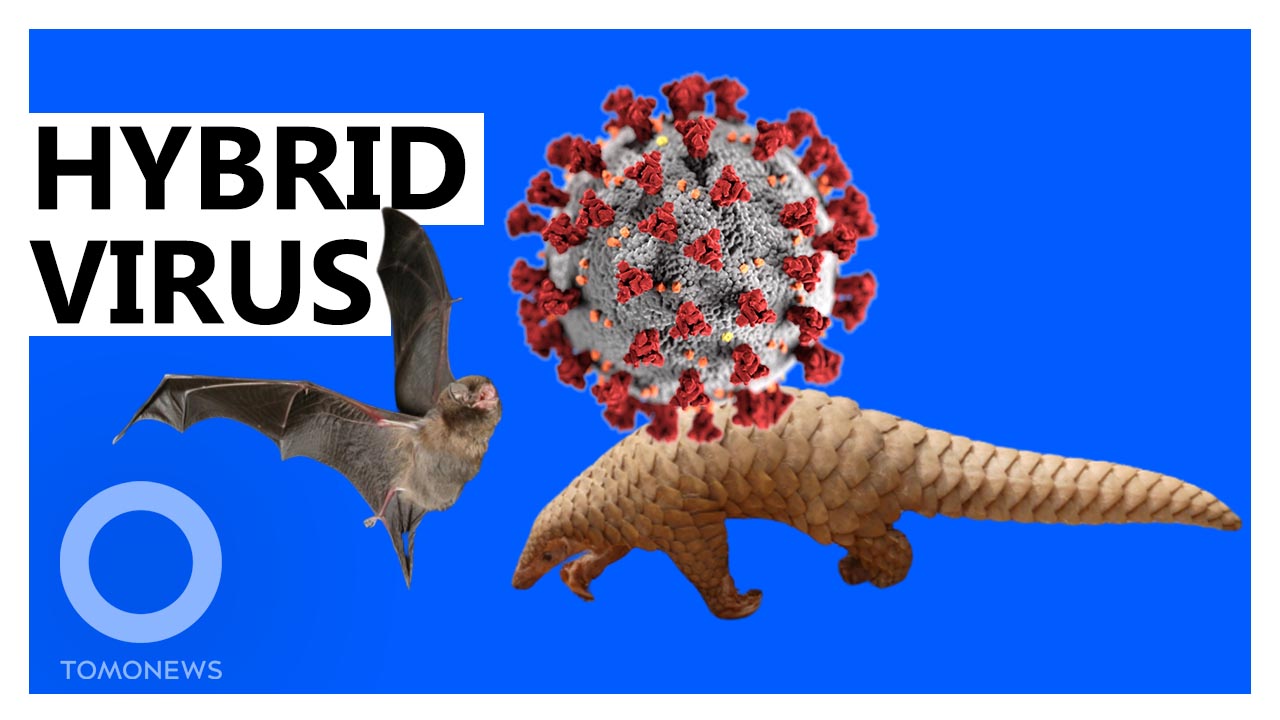 NEXT ON TOMONEWS
SARS-CoV-2 Could be a Hybrid of Bat and Pangolin Viruses: Study