In the 1850s, descendants of the HMS Bounty mutineers moved to Norfolk Island, just a stone’s throw from a small island where horrifying centipedes eat birds for dinner.

NSFW    NORFOLK ISLAND GROUP, AUSTRALIA — If you were to take a plane from Brisbane on Australia’s east coast and fly for 1,400 kilometers east, into the great expanse of the Pacific Ocean. And if you had a good navigator, you would find a small island with an excellent airfield built during the Second World War.


On this small island you’ll find more than 1,700 people, many of them descendants of the HMS Bounty ship mutineers who moved from Pitcairn Island to this island, called Norfolk Island, in the 1850s.


From here, you are just a short boat ride away from an even smaller island called Phillip Island, where you’ll find hundreds of giant, monstrous centipedes that eat small birds for dinner. Here are the details.


A new study published on August 3 in the journal The American Naturalist, shows how giant, venomous centipedes on a South Pacific island are killing and eating up to 3,700 seabird chicks every year.


These giant centipedes (Cormocephalus coynei) have become the dominant predator on a remote island only 2 kilometers wide, called Phillip Island.


Phillip Island centipedes are ferocious beasties, growing up to nearly 1 foot long, clad in armored plates along their segments and equipped with a potent venom that they inject into unwitting victims through pincer-like “forcipules.”


The study shows that by hunting and consuming thousands of baby black-winged petrels each year, the centipedes are the undisputed apex predators on the small island, and are a vital part of its ecosystem.


As night falls across the remote island, the centipedes emerge from their lairs to stalk their victims.


Using two sensitive antennas, they navigate their way across the forest floor that serves as their hunting ground.


Black-winged petrels build burrows on the ground, so their chicks are prime targets.


And it’s not just seabird chicks that the centipedes will hunt. They were also observed eating geckos, skinks, crickets and even scavenged fish.


Skin-crawling though it may be, the centipedes’ voracious appetite is actually vital for the island’s ecosystem, bringing nutrients from the sea (where the petrels hunt for their food) onto land, making the centipedes vital to the regrowth of vegetation on the island.


This vegetation was mostly destroyed when humans transformed the island into a penal colony in 1788, introducing pigs, goats and rabbits that ravaged its foliage.


By the early 20th century the pigs and goats were removed and, since the 1980s, conservation efforts by the nearby Norfolk Island National Park got rid of the remaining rabbits, enabling the seabird and centipede populations to rebound.


The result? The island's ecology bounced back and is now flourishing. 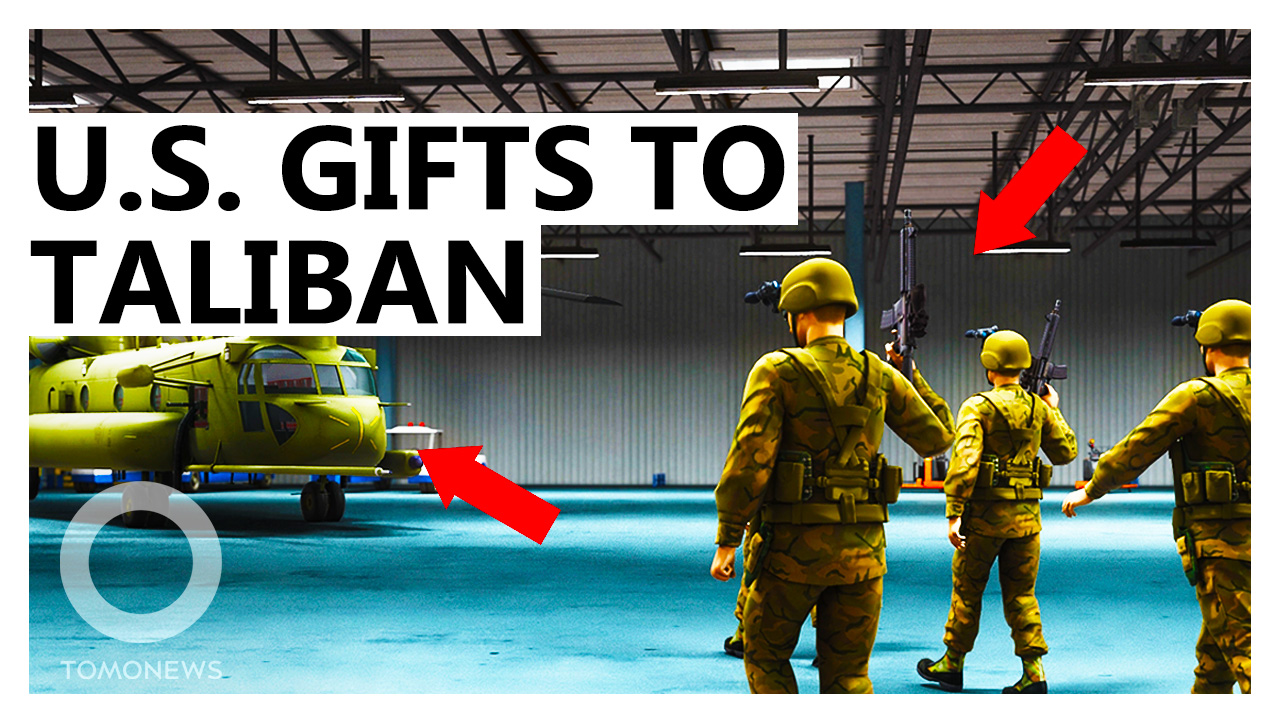