NSFW    Minnesota Timberwolves rookie guard Shabazz Muhammad, 20, was sent home early from the NBA’s Rookie Transition Program in Florham Park, New Jersey for breaking the rules and bringing a female guest back to his hotel room on Tuesday night.

“We have been made aware of the circumstances surrounding Shabazz Muhammad’s dismissal from the NBA’s Rookie Transition Program in New Jersey,” Timberwolves President Flip Saunders said in a statement. “The team fully supports the NBA’s rules and policies in all matters pertaining to this situation and we will abide by the league’s action.”

Shabazz will also be fined for his early dismissal. The Rookie Transition Program is a four-day program that helps first years transition into becoming professionals in the league through a series of seminars, instructions and guest speakers. The program usually has speeches from former players and experts on money management, ethics, social media, alcohol and drug education and image maintenance. The program is held at the same time with a rookie photo shoot and autograph session.

Shabazz posted pictures and videos of himself at the photo shoot, signing autographs and filling out a questionnaire up on his Twitter account during the week. He has not yet publicly addressed his early exit from the program.

Shabazz was originally thought to be a top-five pick in the NBA lottery, but slid back to No. 14 before the Timberwolves picked him up in June. Muhammad will also be fined and have to attend the program next year. We’re pretty sure he’ll bounce back without any problem. 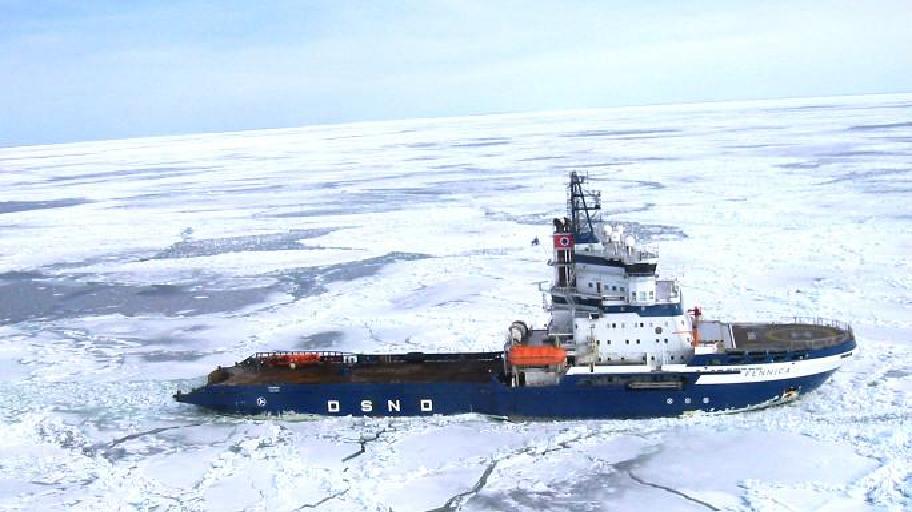 NEXT ON TOMONEWS
New icebreaker ship will cut through ice sideways