NSFW    CIUDAD VICTORIA, MEXICO — A Mexican soccer player is alive and well after an eventful weekend that saw him get kidnapped and then escape around 24 hours later.

Alan Pulido was taken by kidnappers while driving on Saturday night after leaving a party with his girlfriend in Ciudad Victoria, Mexico, according to the Guardian.

The Olympiakos forward, 25, gained the upper hand against one of the abductors during a fight that saw him take the kidnapper’s .50 caliber pistol and a phone, the Guardian reported.

Pulido called the emergency services and could be heard beating his kidnapper while trying to find out his location, according to the Guardian. He was unable to get out of the building because the doors were locked, but was able to provide a description of the location when he looked outside a window.

Authorities soon found the striker and detained one of four suspected kidnappers. The suspect was accused of belonging to the notoriously violent Los Zetas cartel, the Guardian reported. 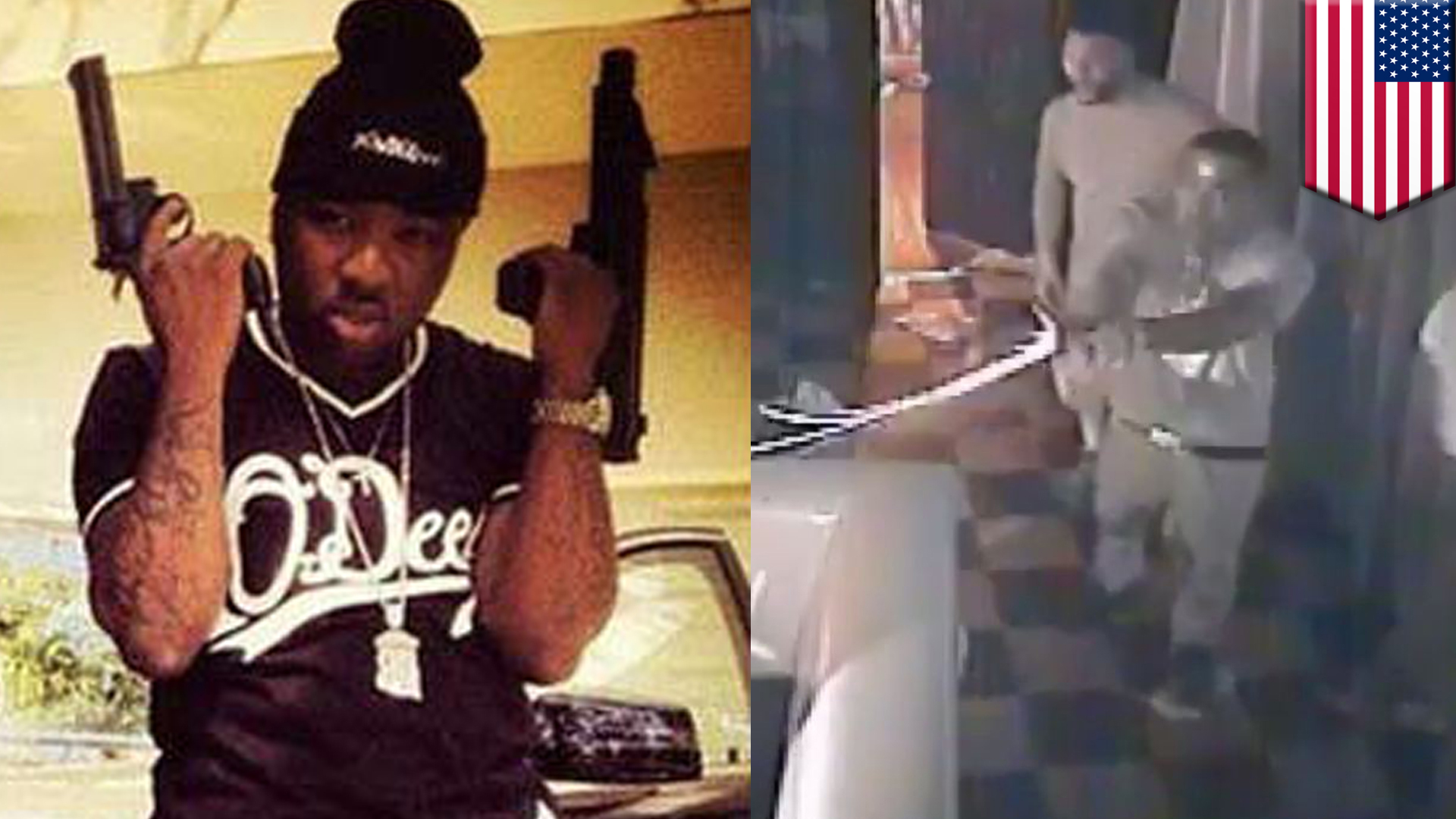