NSFW    The death a Mexican professional wrestler following a match on Friday night in Tijuana may be the result of a whiplash injury, a doctor working at the event has said.

Pedro Aguayo Ramirez, best known by his stage name, Hijo del Perro Aguayo, was performing during a tag-team wrestling match in Tijuana on Friday night when he was apparently caught off-guard by a flying kick from opponent Rey Mysterio.

He lost consciousness and remained slumped over the ropes for several minutes before colleagues and match officials realised the seriousness of his condition and put a stop to the fight.

A doctor with AAA, the organisation that hosted the event, said Ramirez may have sustained a whiplash injury. Such injuries occur when a sudden impact or jerking motion causes the head to lurch backward and forward, quickly bending the neck beyond its normal range of movement. This can cause damage to the vertebrae, discs, muscles, ligaments and nerves. Such whiplash injuries can also cause injury to the brain, as the violent movement causes it to impact the inside of the skull.

The exact cause of Ramirez's death is still being determined. The popular 35-year-old wrestler was the son of Pedro "Perro" Aguayo legend of the sport in Mexico. Ramirez passed away at a hospital around 1.30 a.m. local time. 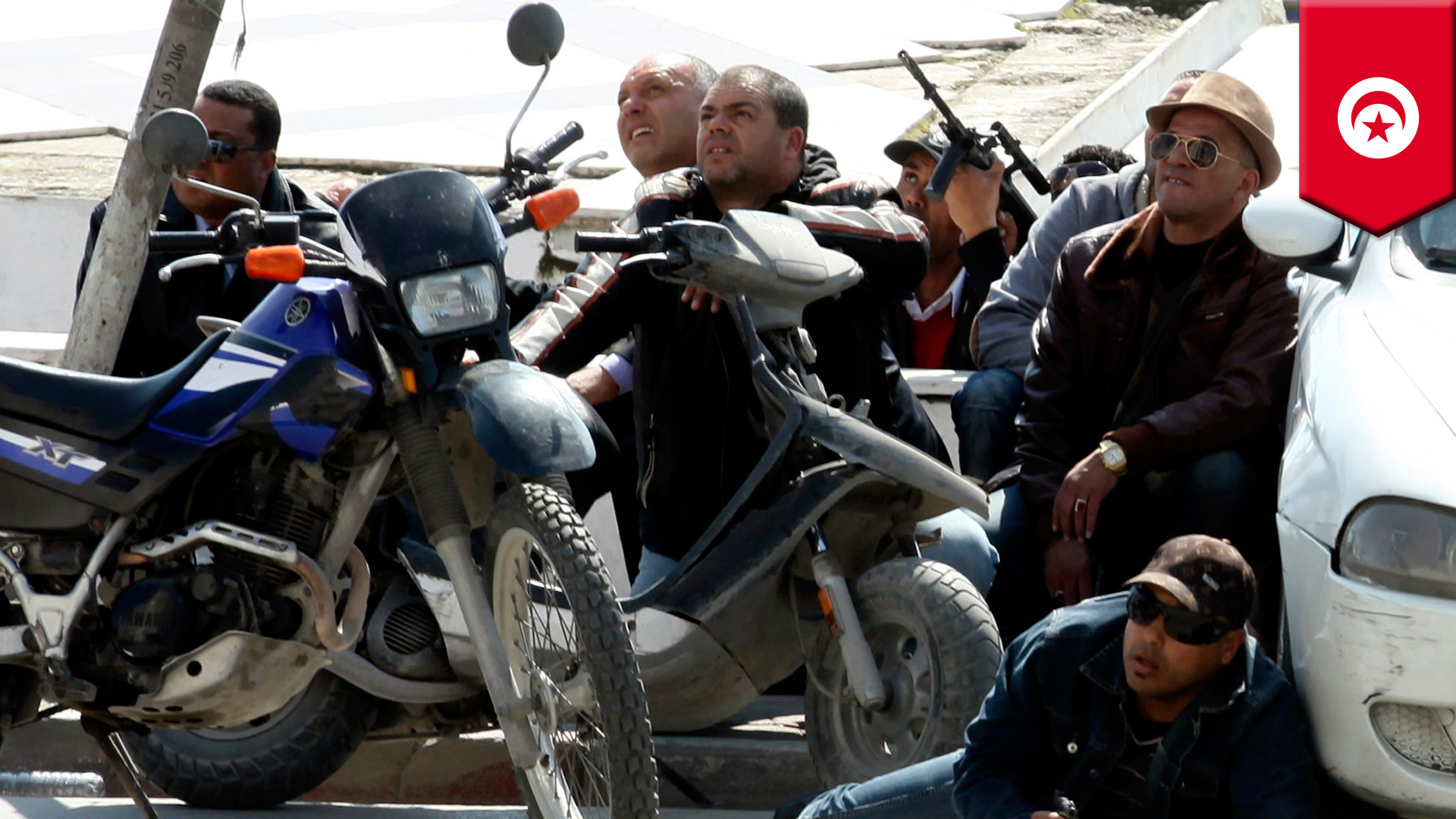 NEXT ON TOMONEWS
Tourist massacre at museum in Tunisia, at least 22 dead