NSFW    LOS ANGELES — Maria Sharapova announced on Monday that she failed a drug test at the Australian Open in January.

At a press conference in Los Angeles, she said she received a letter on March 2 from the International Tennis Federation but has not yet found out what her punishment will be.

ESPN reports that the ITF confirmed the failed test and said Sharapova would be provisionally suspended until the case is finalized.

"I take great responsibility and professionalism in my career every day," Sharapova said at a press conference on Monday, according to ESPN. "I made a huge mistake. I let my fans down. I let my sport down."

"I know that with this, I face consequences," the tennis star said. "I don't want to end my career this way, and I really hope I will be given another chance to play this game."

The five-time Grand Slam winner said she has been taking the drug mildronate, also known as meldonium, for 10 years to address a number of health issues.

Meldonium is a Latvian drug used in Russia and Eastern Europe to treat heart conditions. Meldonium is a blood-flow promoting drug banned because it can boost oxygen uptake and endurance.

The drug wasn't declared a banned substance by the World Anti-Doping Agency until the start of 2016. Sharapova said that when the agency sent an email about the changes in December, she did not click on the link to see that the substance had been added to the list.

Nike has already suspended its relationship with Sharapova. Will other sponsors follow Nike's lead? 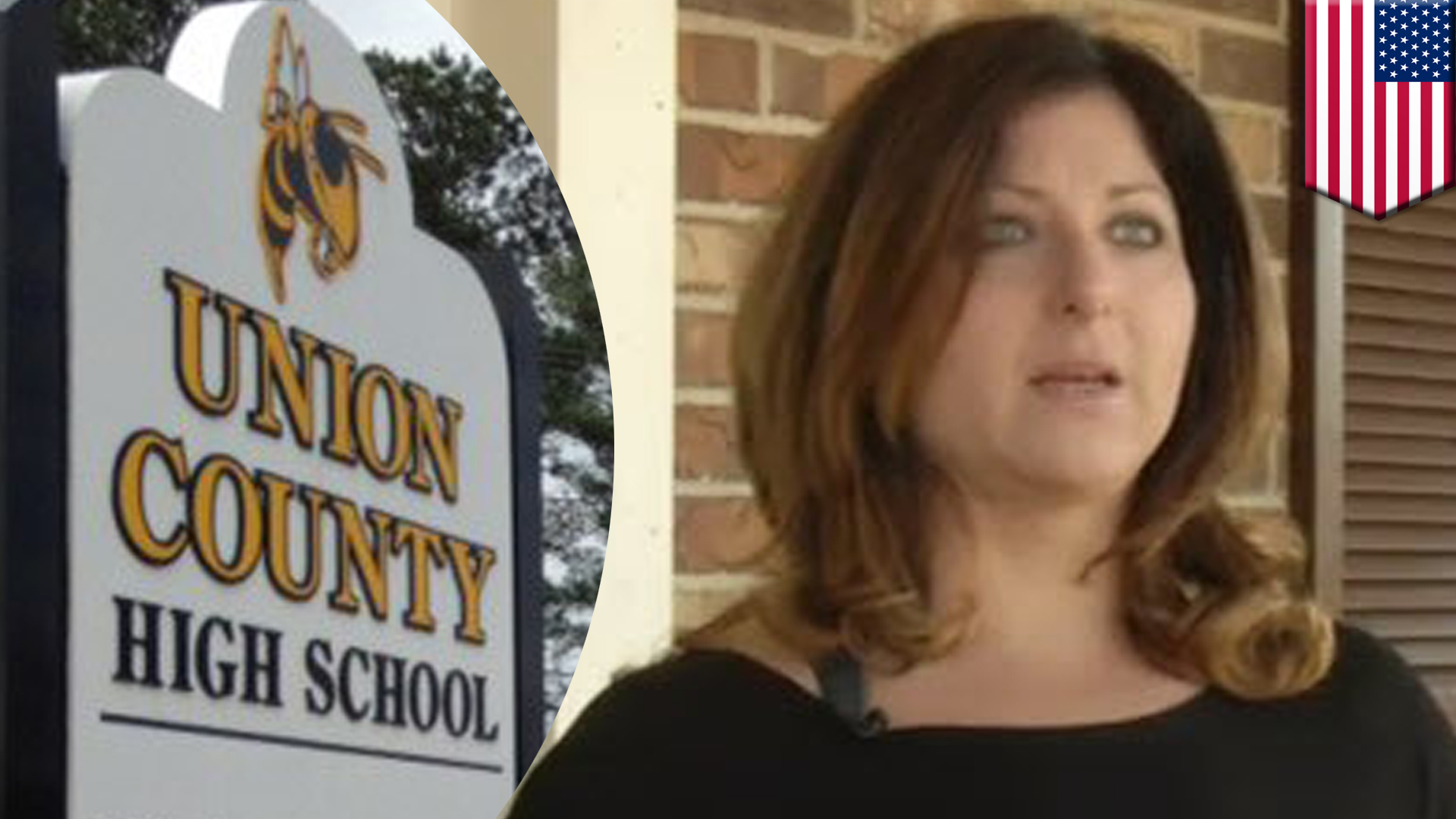