NSFW    Sarah Watson, a 34-year-old fitness instructor, had a one night stand with Manchester United player Marcos Rojo, who then falsely accused her of blackmail.

The two met when Sarah was invited to a private-party at the popular Neighbourhood bar in Manchester around Christmas last year. Rojo complimented Watson's looks.

"He came over to me and sat down. His English was quite bad but he was chatty and said nice things to me about how I looked and how he liked my Versace dress," Watson told British media.

Watson said Rojo invited her to a more intimate party at a friend's flat, but she declined and they parted ways.

After Rojo persisted, Watson and a girlfriend took a taxi to the flat that belonged to Rojo's friend, Kristian Bereit, who then allegedly asked how much it would take for her to have sex with Rojo. Despite being offended, Watson still ended up in the bedroom with the Man United defender because she found him attractive.

The two never met again, but Rojo continued to send explicit pictures to Watson; he pleaded with her to meet again.

Somehow, news of the one night stand leaked and Watson was offered £30,000 by a newspaper to share intimate details of her sexual encounter with the married footballer. When the newspaper asked Manchester United for comment, Bereit, although not hired by the club, offered Watson £100,000 to keep quiet. Watson agreed.

However, lawyers for Rojo portrayed the £100,000 as a blackmail demand in order for Watson to keep quiet about the affair. Rojo won a temporary injunction banning him from being named in the press.

However, a court judge dismissed the blackmail claim. He also lifted an anonymity order in the case and ordered Rojo to pay Watson's £25,000 in legal costs. 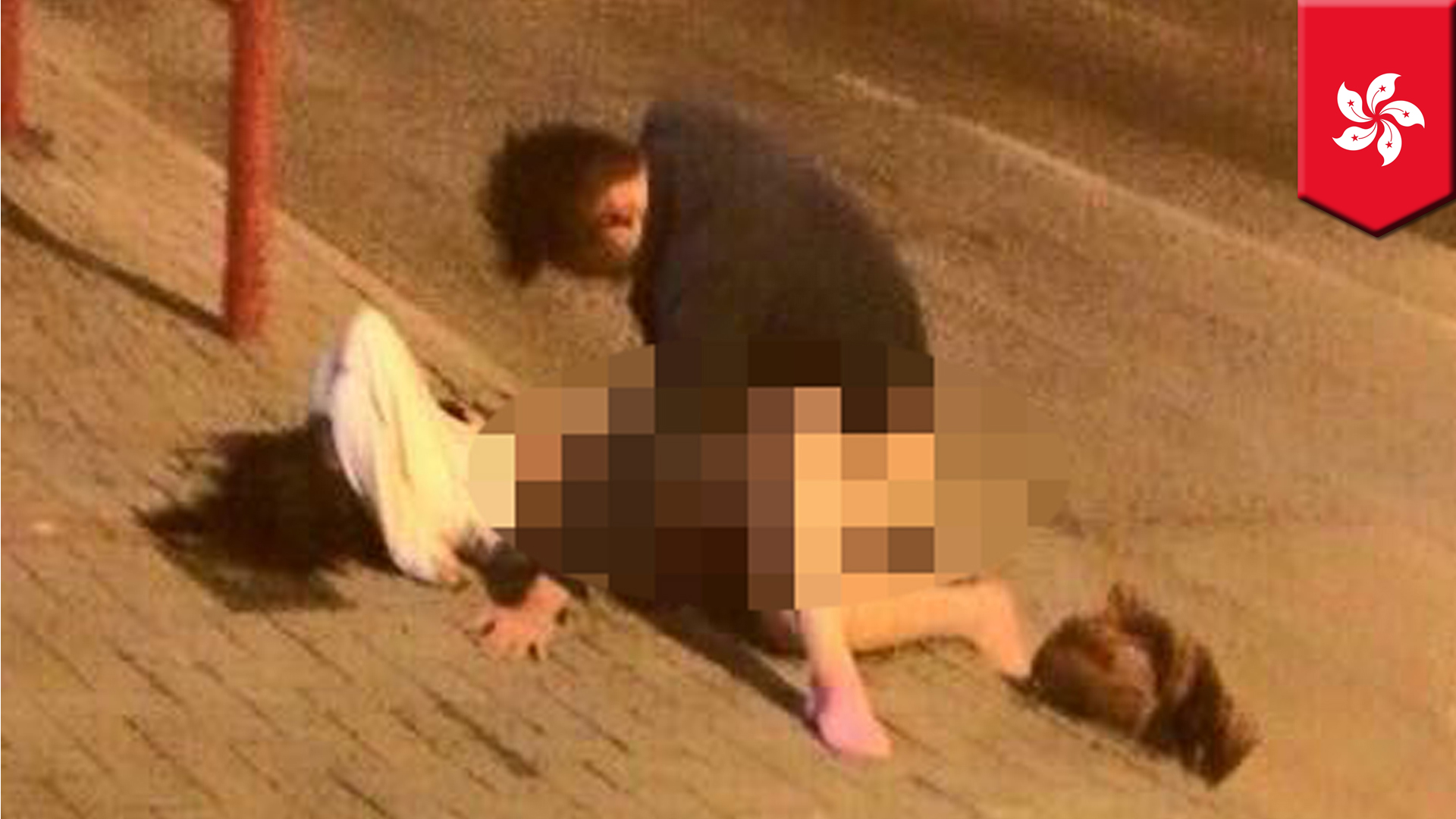