NSFW    OSAKA, JAPAN ??Here's a question. What would be the best way to watch your favorite sports team?

A Japanese man says reserve nearly 2000 seats and then cancel them so you get yourself some serious privacy.

Kiyoshi Shibamura, a 41-year-old fan of the Orix Buffaloes baseball club from the Japanese city of Osaka, came up with an ingenious-yet-costly plan to watch his favorite team compete against the SoftBank Hawks on the 28th and 29th of September last year.

The allure of spectating his boys in privacy prompted the devotee to create 1,873 fake names and then reserve a seat for each fabricated person.

He then canceled all but his own reservation right before the end of the reservation period, making sure that no one else managed to sit anywhere near him.

Heard of the Orix Buffaloes? Probably not, as it has one of the smallest fan bases in Japan, so having 1,873 empty seats is probably not a big deal, right?

Wrong! You see, this was no ordinary game, this was one of the last games of the season and the SoftBank Hawks would go on to win last year's national title, so the stakes were pretty damn high and so were ticket prices.

The ingenious reservation stunt cost the team 10.86 million yen, roughly $105,000, a considerable sum for such a small team.

Unsurprisingly, an internal investigation was launched and it wasn't that hard to discover the culprit, considering he was the only person sat in the empty patch of 1,873 chairs, that and he didn't deny it.

"I wanted to watch the game comfortably with no people around. I wanted to stand out on TV."

It's unclear whether Shibamura is facing only a fine or actual jail time. 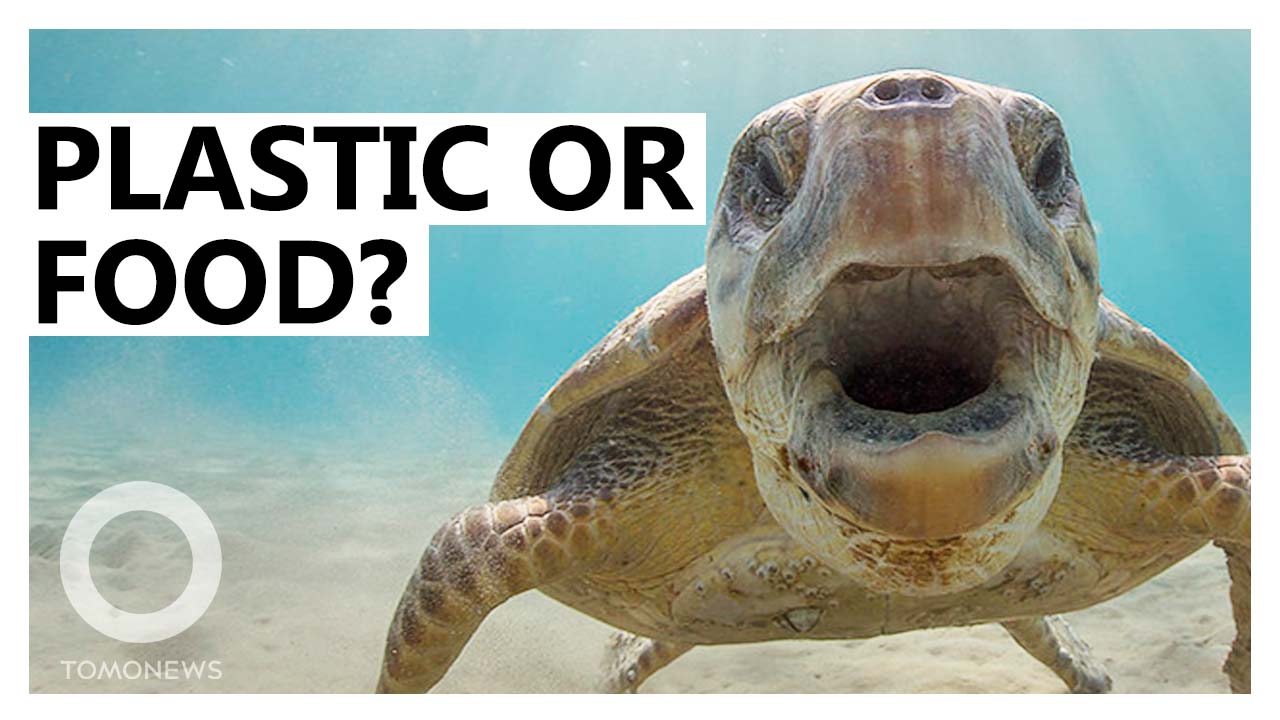