NSFW    TAIPEI — Madonna, who's pretty much the godmother of pop stars wearing controversial outfits, has done it again. She rocked a concert in Taipei Thursday night, draped in a Taiwanese flag.

Some might say, so what? Who care's if she wears a country's flag during a concert?

The Taiwanese flag is a symbol of independence for the Taiwanese people and waving it around is like a little F U to the communists on the other side of the Taiwan-strait who think the democratic island is part of China.

Madonna even added a photo on Instagram featuring a symbol that's more than familiar in Taiwan. The problem is that the symbol she added is not Taiwan or Taipei's symbol. It was actually the symbol of the Kuomintang (KMT) party who were responsible for the "White Terror" inflicted upon the Taiwanese people in 1947.

We'll give Madonna the benefit of the doubt and not call her out too much on the symbol mix up. It's still pretty awesome she rocked the flag.

And we doubt the diva will be apologizing anytime soon like Taiwanese-born K-pop star Chou Tzu-yu was forced to do. 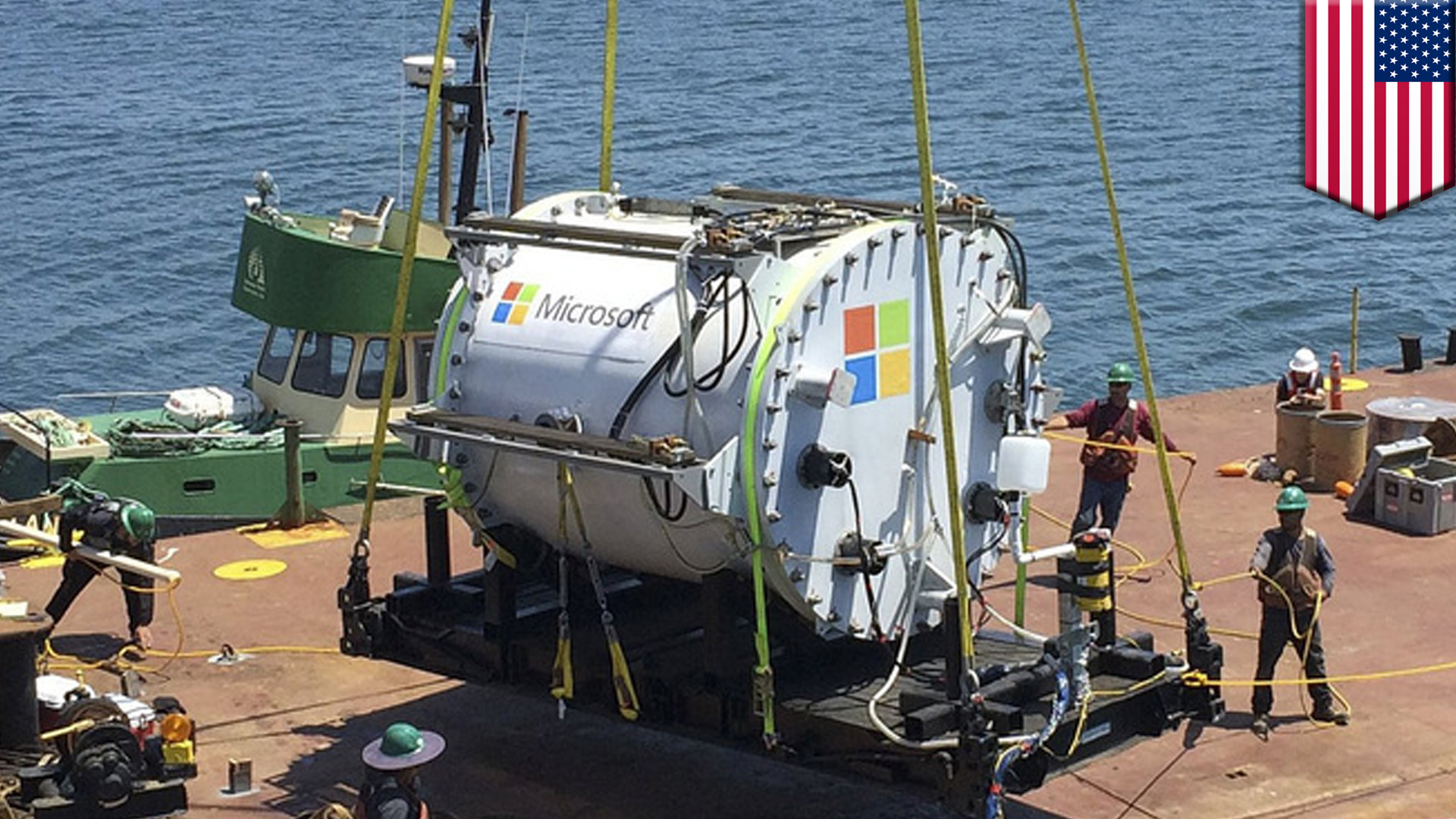