Bennington died at his home in Palos Verdes Estates, Los Angeles County, reported TMZ, citing law enforcement sources. He was said to be alone at the time. His body was reportedly found on Thursday morning by his housekeeper.

Reacting to the news, Linkin Park bandmate Mike Shinoda tweeted that he was "shocked and heartbroken, but it's true."

As a vocalist, Bennington fronted the band Linkin Park, as well as Stone Temple Pilots and Dead by Sunrise. 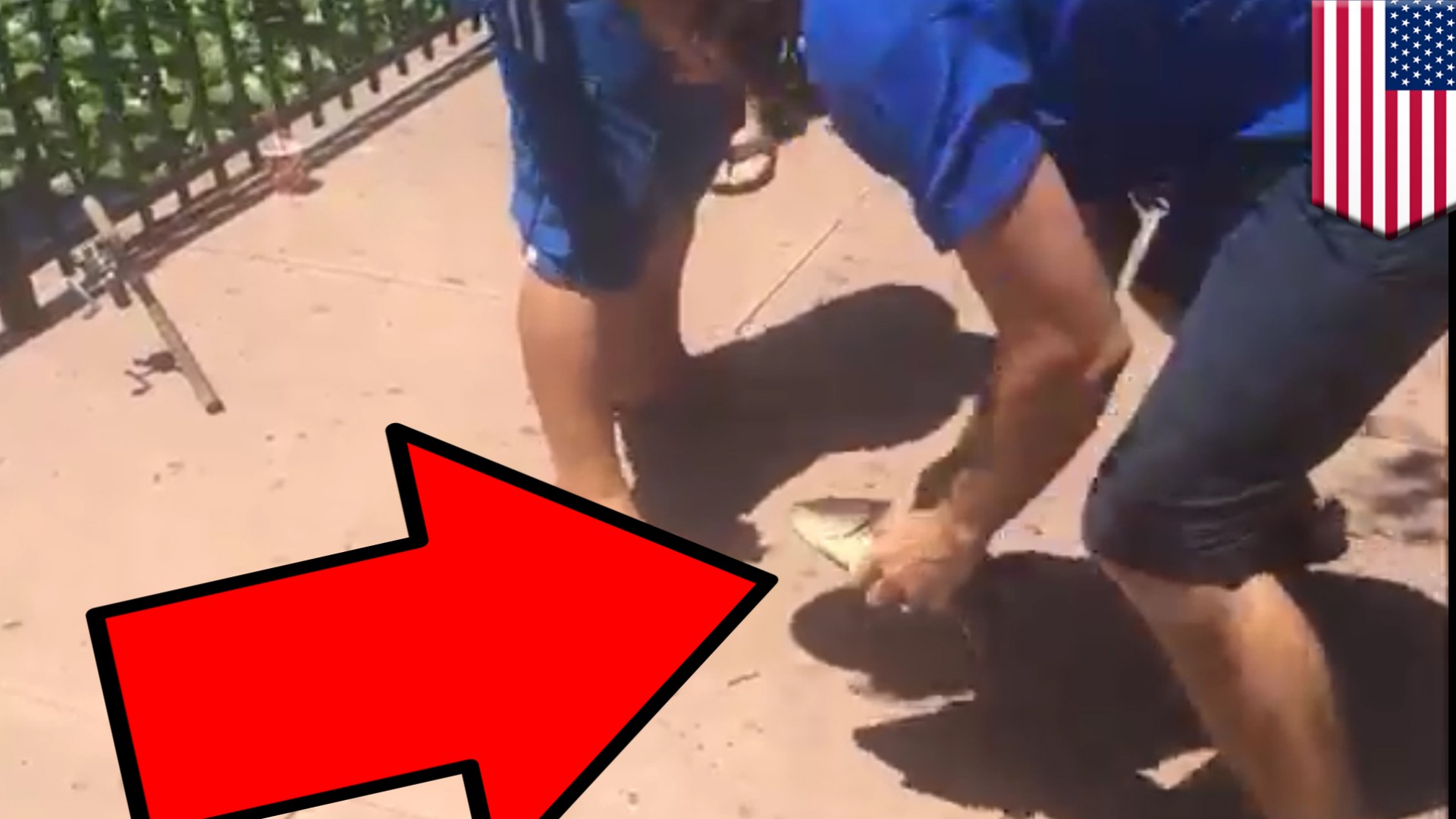