NSFW    Lindsay Lohan’s off screen antics have enthralled millions, briefly, and then become annoying. But, not one to be forced out of the spotlight, Lohan has humped her way back into the headlines with a shocking leak of a very personal nature (not THAT personal, it’s a list, not a fluid).

A week ago, a list of of A-list actors and socialites (with a few B-list, C-list, and rando’s thrown in) was published In Touch Weekly. Quickly dubbed the “F-ck List”, it was allegedly Lindsay’s sexual conquests, written in her own hand and organized according to no specified criteria (but you could guess). At first, Lohan was mum on the topic, but being incapable of staying mum for any duration ever, she finally spilled the beans on “Watch What Happens Live” on the Bravo network.

According to the troubled actress/societal trainwreck, she wrote the list for the 5th step of her 12 step AA program while she was at Betty Ford. That step requires that you be honest about people you have hurt (really? Benicio Del Toro?) and Lohan surmises that a staffer on her show must have snapped it and sold it.

Well, if she didn’t hurt the men on the list before, she’s probably hurt them now. Everyone on the list who’s been asked so far have all denied knowing Lohan in the biblical sense. Could it be a cynical attempt at gossiping her way back to star status? Yes, yes it is. 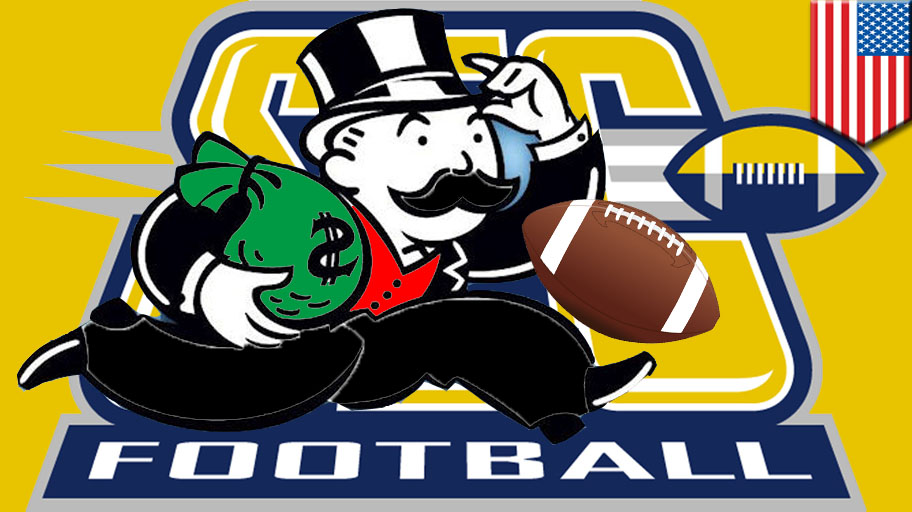 NEXT ON TOMONEWS
Meet the Bag Man: A guide to buying college football players