Lil Wayne dead? No, he is just resting after seizure

NSFW    Lil Wayne Dead? No, he is just resting after seizure! But it was a close call. Last week, Lil Wayne checked into hospital after his bodyguards found him collapsed from seizures. Some reports said the rapper was on his deathbed, with last rites being administered.

But Lil Wayne said news of his imminent demise was greatly exaggerated. Lil Wayne took to Twitter to say he was resting and recovering.

A source said the seizures were brought on by Lil Wayne's consumption of drank, which combines cough syrup ingredients with soda and candy. Had Lil Wayne died, he would be considered an all-time great alongside Elvis. Lil Wayne has tallied 109 Billboard his, surpassing the King.

What do you think caused Lil Wayne's seizures? Leave your thoughts in the comments. 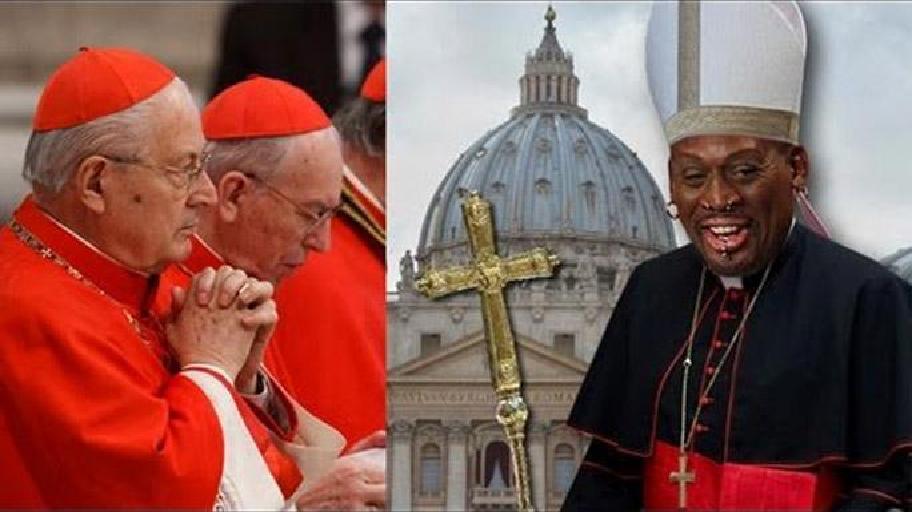