Lessons From Russian Invasion of Ukraine for Taiwan

Russia’s struggles in Ukraine present various lessons for the world in dealing with a possible Chinese invasion of Taiwan.

NSFW    TAIPEI, TAIWAN ⁠— Russia’s surprising struggles in Ukraine present various lessons for the world in dealing with a possible Chinese invasion of Taiwan, according to the War on the Rocks site.


Firstly, Russia’s military buildup outside Ukraine demonstrates that any Chinese attack would likely be preceded by an equivalent buildup, and thus surveillance can prevent surprises.


The second lesson is that a strong national identity could play a factor in creating stronger resistance than anticipated, with asymmetric guerilla tactics harnessed in a similar way.


The third lesson is that while of course warfare plays out militarily, it’s also conducted economically.


The fourth lesson is that refugees may well become a major consideration in any future conflict.


And then, finally, the last lesson offered by War on the Rocks is that wars come with unintended consequences. 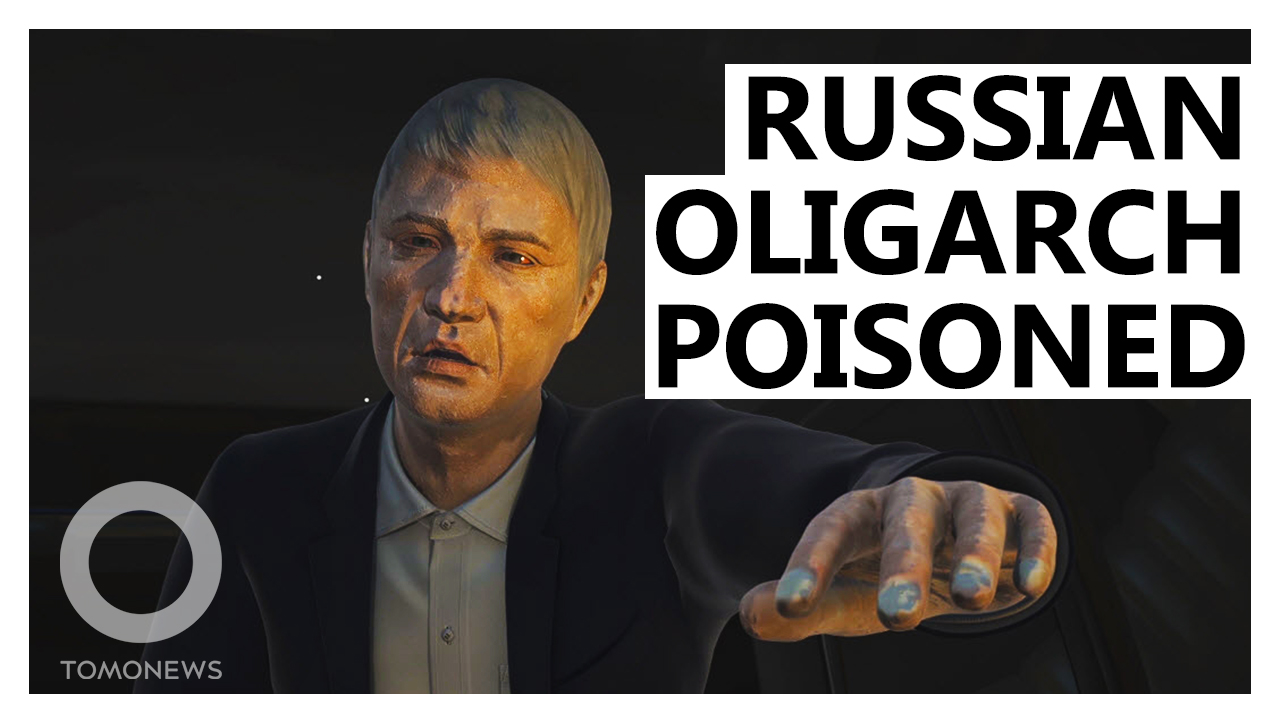 NEXT ON TOMONEWS
Roman Abramovich ‘Poisoned’ During Peace Talks: Animated Reenactment of Poisoning