NSFW    LOS ANGELES — The horror film maestro credited with re-inventing the teen horror genre, catapulting many fresh, young actors to fame and bewitching moviegoers with his dark wit, has died at the age of 76.

Wes Craven's first feature film, which earned him widespread recognition was "The Last House at the Left." Its gritty, revenge-murder plot so shocked the public that for years he had trouble securing funding for another project.

Craven dabbled in television in the 80s and directed five episodes of the "Twilight Zone." His 'Nightmare on Elm Street' later scared the bejesus out of 1980s movie goers, and in the '90s, Craven freaked us out again with the 'Scream' franchise."

"Scream's" ironic horror movie nods won Craven a new generation of fans and according to the BBC, the Scream franchise is thought to have grossed more than $100 million in the U.S.

Although he's had misses as well as these hits, Craven consistently proved himself to be a versatile filmmaker. Craven demonstrated his artistic versatility with films such as 2005's 'Red Eye,' which was more drama than horror and also directed a romantic comedy segment in "Paris Je t'aime."

Craven died on Sunday at his Los Angeles home from brain cancer, he was 76. 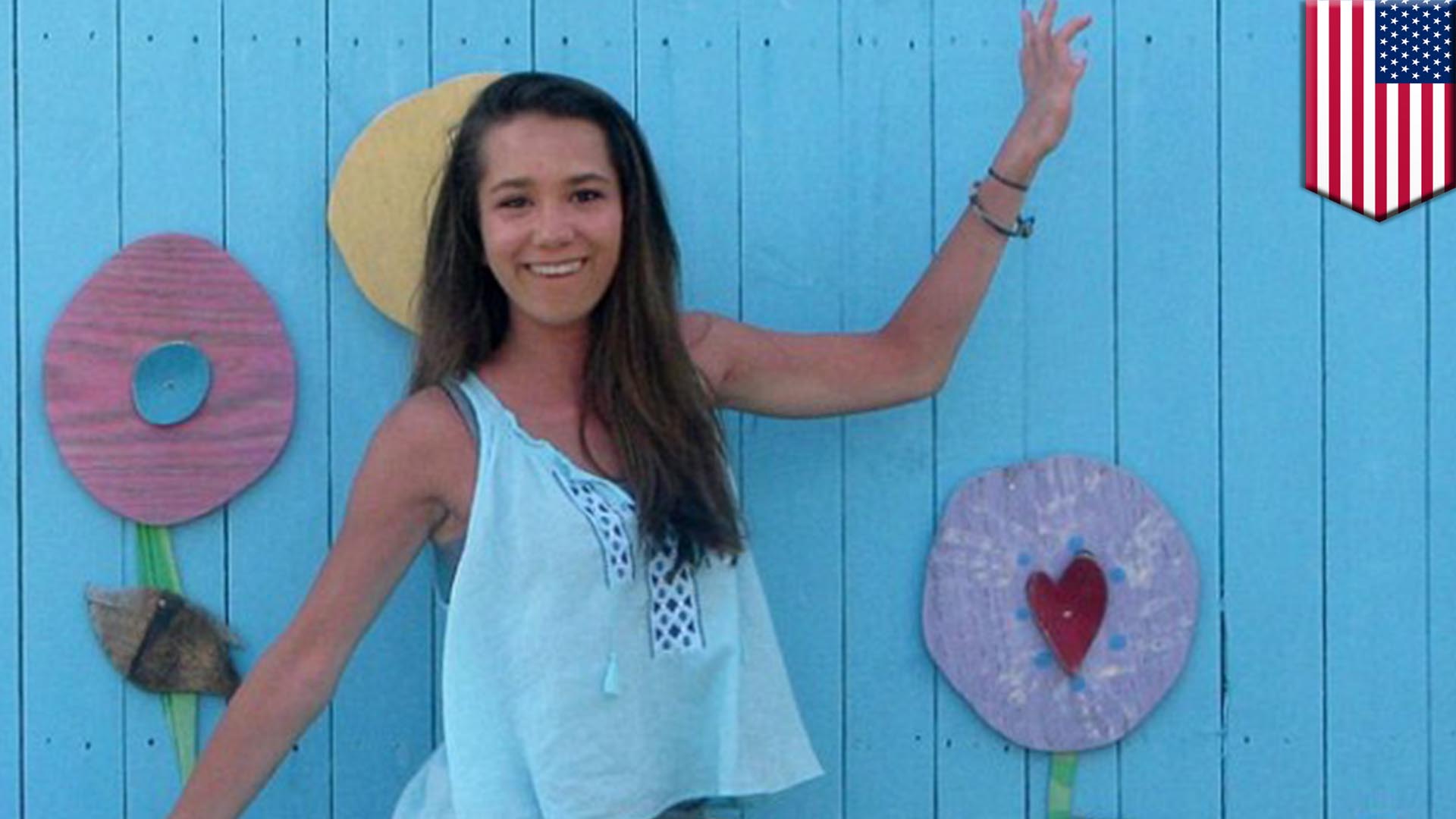