NSFW    WASHINGTON — An alleged email by Hillary Clinton shows that the former secretary of state was willing to discuss an op-ed piece in the New York Times that called for Washington to ditch Taiwan in exchange for China writing off U.S. debt.

According to the document released by WikiLeaks, back in 2011, Clinton adviser Jake Sullivan sent the New York Times editorial titled “To Save Our Economy, Ditch Taiwan” by Paul V. Kane to Hillary. Clinton replied, “I saw it and thought it was so clever. Let’s discuss.”

Kane suggested the U.S. negotiate to have China write off $1.14 trillion in American debt in exchange for ending U.S. military assistance and arms sales to Taiwan.

In Kane’s opinion this would cut American debt, help the economy and keep the U.S. and China from going to war over Taiwan.

It’s clear from reading Kane’s piece that he is clueless about Taiwan, as well as how China’s economy would be affected by such a massive write off.

The WikiLeaks emails did not show whether Clinton actually discussed the article. 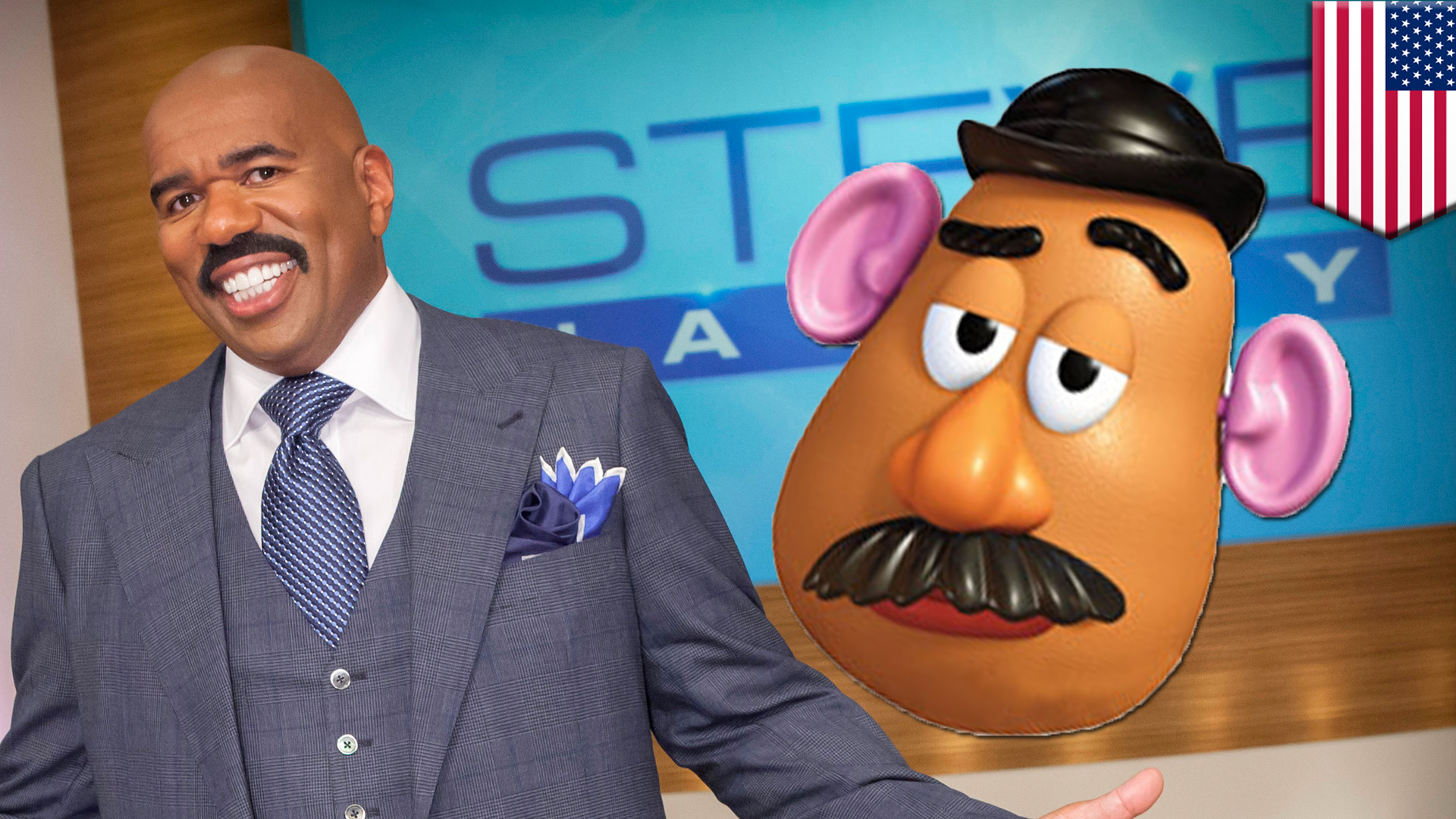