Climate scientists say a La Nina cycle is emerging in the Pacific, and it’s going to make a very bad drought even worse.

NSFW    BOULDER CITY, NEVADA — The severe drought in the western part of the U.S. is about to get even worse. Here are the details:


CNN reports that scientists say the climate crisis is behind the increase in droughts globally, and this increase is currently hitting the U.S. in the form of the historic multi-year drought that is parching the western U.S. More than 90 percent of this region has been in drought since June and the Colorado River’s Lake Mead and Lake Powell are draining at alarming rates.


The unrelenting drought there is about to get worse with La Nina on the horizon, according to David DeWitt, director at the National Oceanic and Atmospheric Administration's Climate Prediction Center. "As we move into fall, from October on, the southwest U.S. is going to see persistent intensification and development of drought," DeWitt told CNN.


La Nina is marked by cooler sea surface temperatures across the central and eastern Pacific near the equator, which causes global weather changes.


In the southwest U.S. it typically causes the jet stream — a high-altitude wind stream that carries storms around the globe — to shift northward. This will have the effect of even less rain falling in the parched southwest. 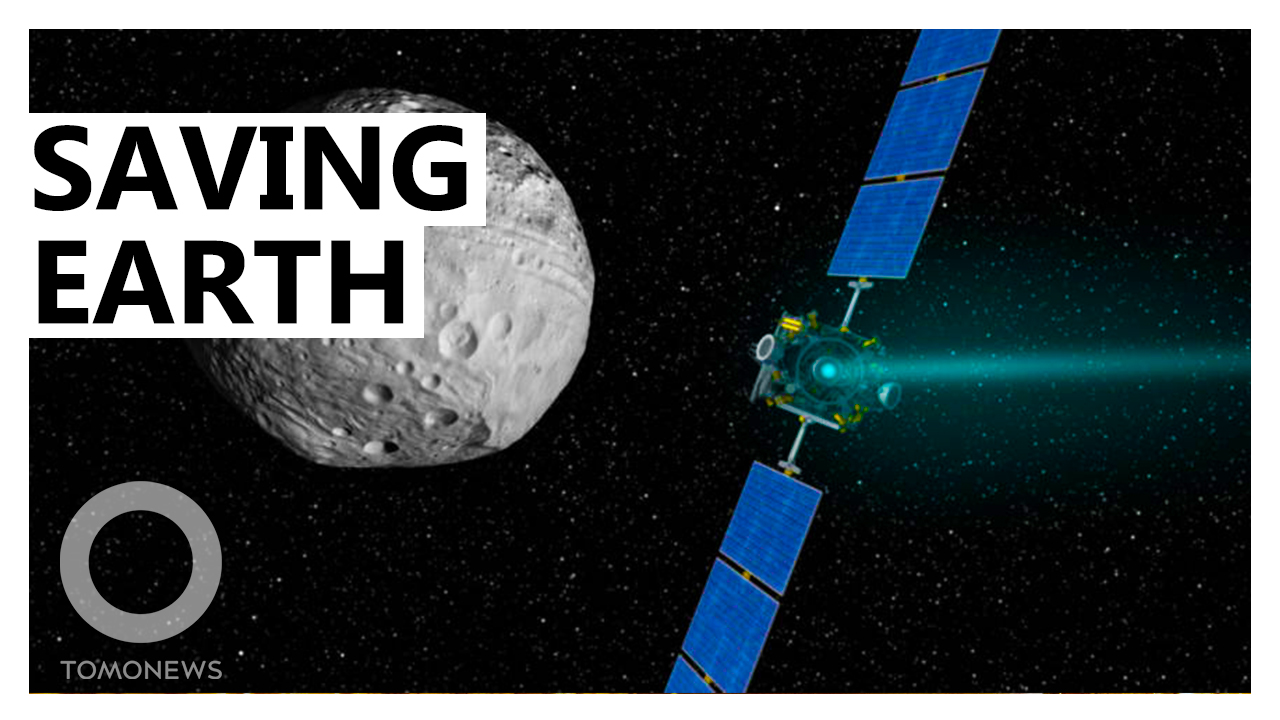 NEXT ON TOMONEWS
Asteroid Smasher Set to Launch This Month