NSFW    Will Ferrell's "breakdown" on Conan's show is by far the best coverage of the Kristen Stewart/Robert Pattinson cheating scandal. Ferrell told Conan he believes Kristen Stewart is a "Trampire".

Will Ferrell embodied the false hysteria of Kristen Stewart's affair with Snow White and the Huntsman Director, Rupert Sanders, perfectly. He yells, "She [Stewart] is a Trampire!" as Conan and the audience fails to contain their laughter. Trampire has to be one of the best wombos (word combos) we've ever heard!

Trampires are elusive creatures, mainly found in the Hollywood hills. They are notorious for being affair-seeking homewreckers. They hide under pale, pouty scowls and pretend they don't like media attention.

Trampires are more common than you think. As a distant cousin of the attention whore, there is only one good way to combat them; ignoring everything they do. This may be hard, especially for viewer-hungry journalists. Check out our video for more about Trampire awareness and prevention information! 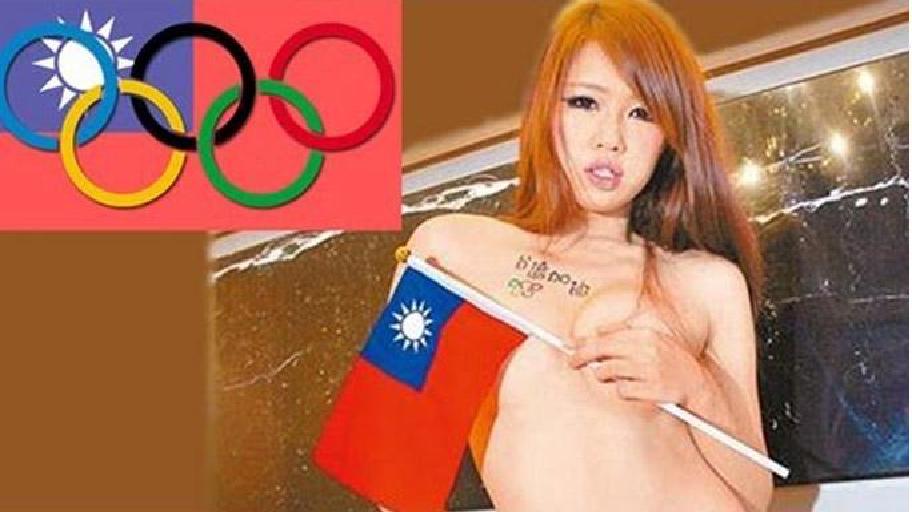 NEXT ON TOMONEWS
London Olympics step aside, here's Taiwan Olympics!