NSFW    LOS ANGELES — Kobe Bryant has dazzled basketball fans around the world for two decades. After 1,345 regular season games, the five-time champion is set to play his last one tonight.

From the time he declared for the NBA Draft as a 17-year-old high school phenom, every step of Kobe Bryant's time on the hardwood has been taken with flair, tenacity, and a clutch mentality conditioned to never back down and win at all costs. As his highlight-reel of a career fades to black, fans, journalists, celebrities and rival teams have paid tribute to the man known as Vino, Bean, and the Black Mamba.

To close the curtain on his two decades of greatness, we take a stroll down memory lane to look back on the lessons, the drama, and the triumphs of Kobe Bryant's legendary tenure, rocking the purple and gold for the City of Angels. 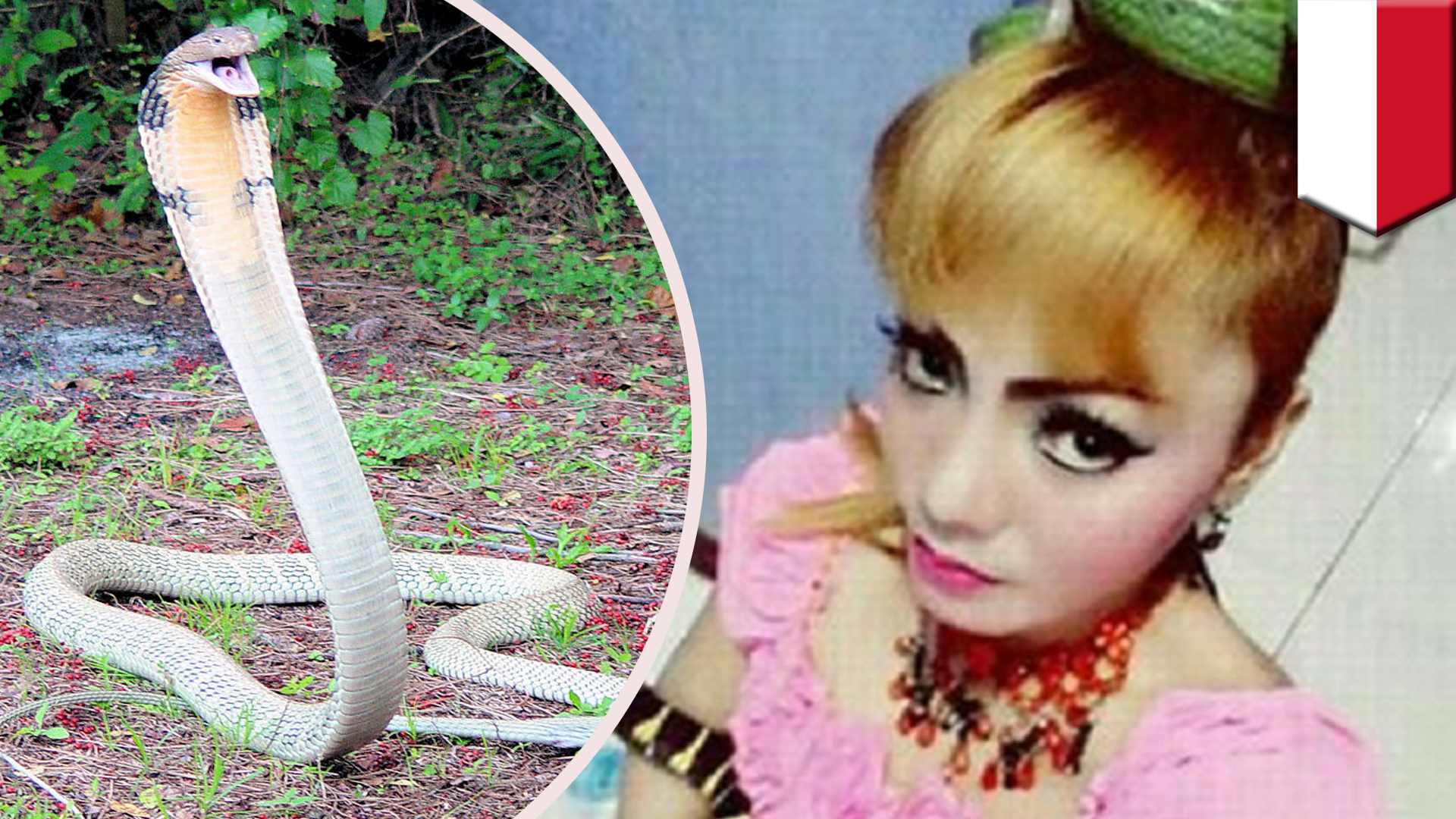