King of Thailand 'isolates' with 20 women in German hotel

The local district council says that "the guests are a single, homogeneous group of people with no fluctuation."

119 members of his original entourage had been reportedly sent back to Thailand over fears they had contracted the Coronavirus.

News of his luxurious self-isolation was met with anger by tens of thousands of Thai people who risked breaking the country's laws by criticizing him online.

Under said laws, anyone who insults or criticizes the monarchy could be imprisoned for up to 15 years.

The Independent says that a Thai hashtag which translated to "Why do we need a king?" appeared 1.2 million times on Twitter within 24 hours after an activist claimed the King was traveling on holiday in Germany while the outbreak continued to spread across Thailand. 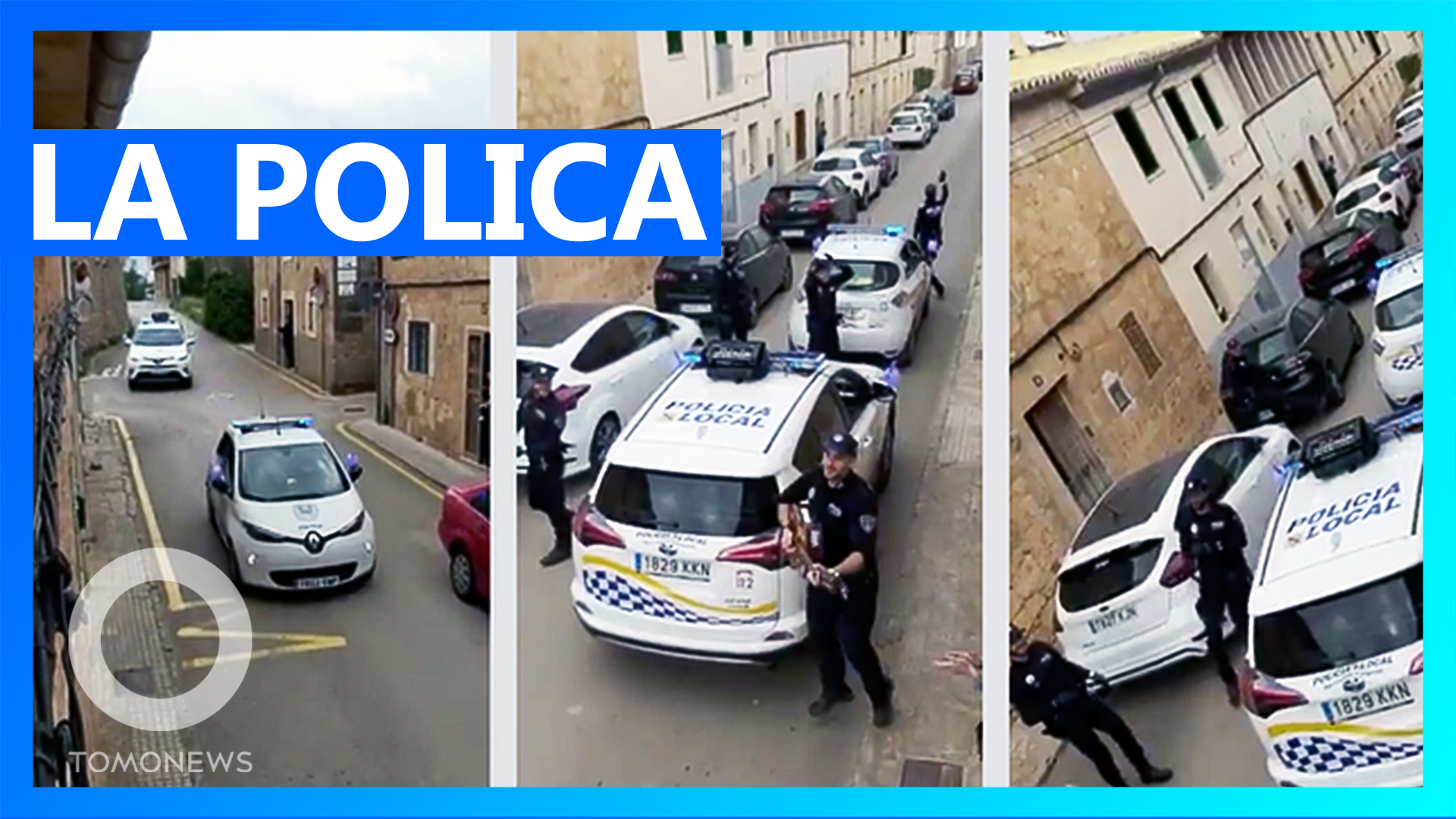