NSFW    Video has surfaced of a January 25 incident at Eastern Kentucky University's Telford Hall, when EKU lineman, who's also a former Kentucky player, Patrick Graffree demolished the Kentucky quarterback Drew Barker with a massive sucker-punch to the side of the head.

Apparently there was a bar fight earlier between EKU's Colton Scurry and Kentucky's Barker, Dorian Baker and Tymere Dubose at Jerzee's Cocktail Lounge & Dance Club in Richmond. According to a Richmond police report, Scurry threw the first punch in the bar fight.

A Madison County grand jury decided against indicting any of the players involved in the fight.

Later that same night, the three Kentucky players stopped by Telford Hall with Anna-Elizabeth Marcinek, a student living there, when Graffree enters the hall and takes off his shirt. He then lays Barker out with a huge sucker-punch to the side of the head. Barker gets up a little too early and almost passes out before the three Kentucky players were escorted out of the building. 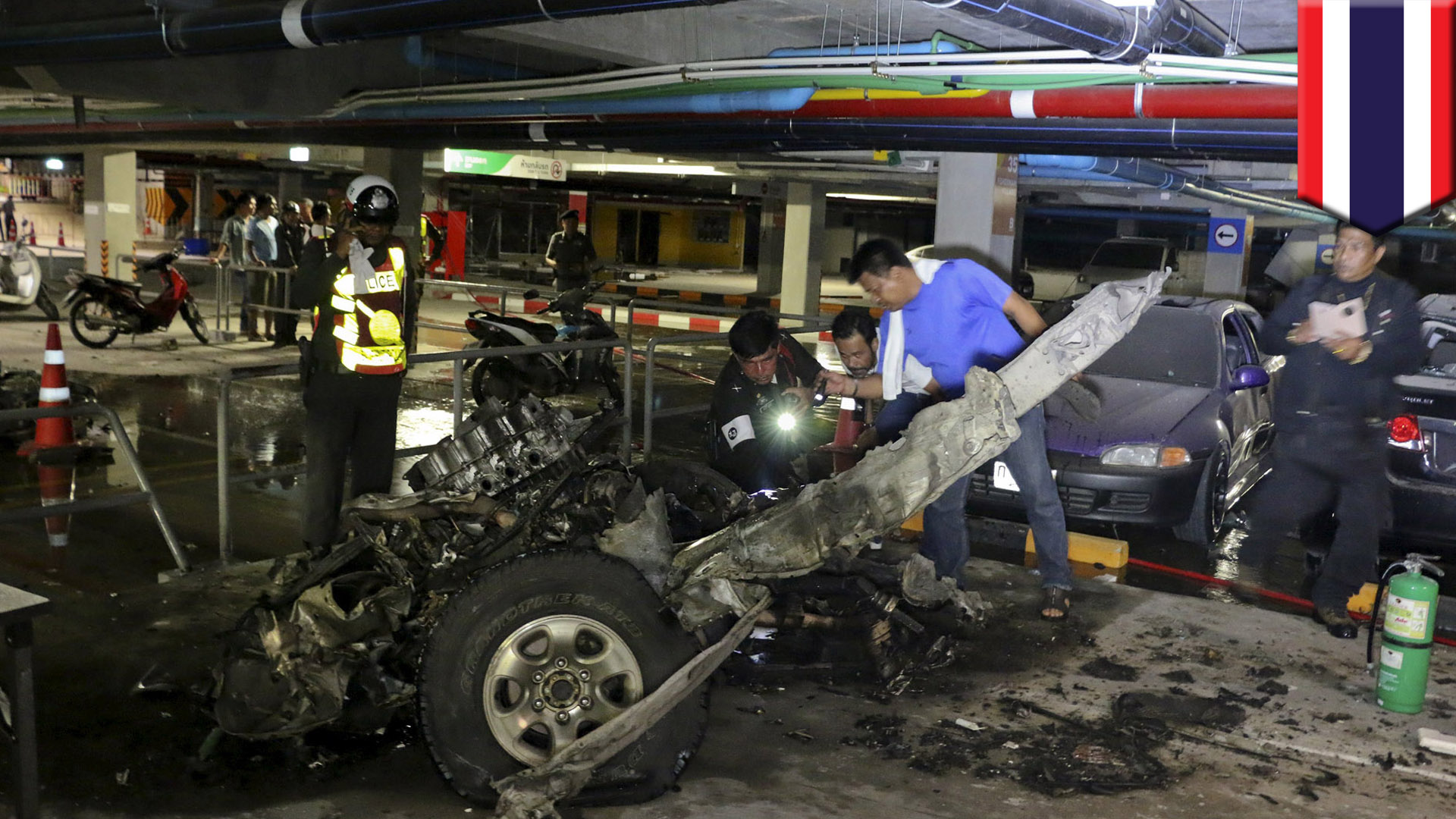