Kazuhisa Hashimoto, the inventor of the Konami code has died

NSFW    JAPAN ??Kazuhisa Hashimoto, the inventor of the world-famous 'Konami Code' has died.

You may not be familiar with him by name, but you'll likely know of him via his understated contribution to the gaming industry.

It's a cheat code, rather, the "Konami code" and one that can be used in most Konami games.

According to Nintendolife, the rumour is, Hashimoto, a programmer and developer of the 1985 arcade shooter, Gradius, was actually struggling to beat the game.

Hashimoto then invented the code to give himself back-door access and test the entire game.

The best part? He accidentally left it in when the game went out on sale.

Codes like this were initially used by developers to test out portions of a game or potential new pieces of code, but, of course, it didn't take long before players started finding out about them for themselves.

Fearing the mass complications of removing it, Konami decided to actually leave the code or 'cheat' in the game.

They eventually put the code in most of their games as the use of it by gamers became more popular.

Cheats may not be such a big deal anymore, but they once were and to think, a simple hack created to make a person's job easier may have helped you complete a level or two and that's quite a cool legacy to leave behind. 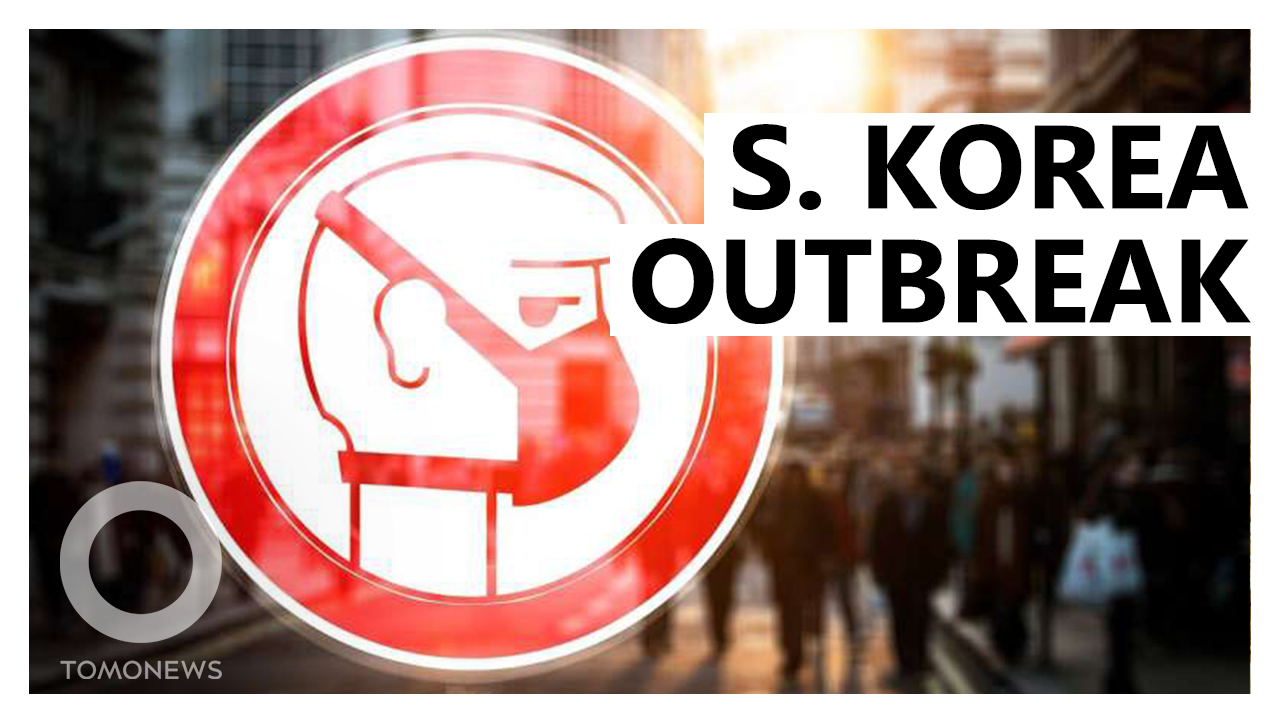 NEXT ON TOMONEWS
Why COVID-19 infections surged in South Korea