Luckily the Duchess of Cambridge has the royal family on her side and they are not going to go down without a fight. They've lawyered up and are planning on making a criminal complaint against the photographer who took the photos.

Prince Harry's little naked mishap happened only weeks ago, but this is a whole new caliber of low. Not only was Kate on private property, but as many as 50 photographs of the princess in various states of undress were snapped and sold to the tabloids.

Media outlets cannot help but relate this to Princess Diana's deadly struggle with the paparazzi. Prince William was quoted saying that he "won't let Kate suffer like my mother." The nightmare isn't over yet. Chi, an Italian magazine owned by Silvio Berlusconi, has just published a 26-page spread with even more photos. 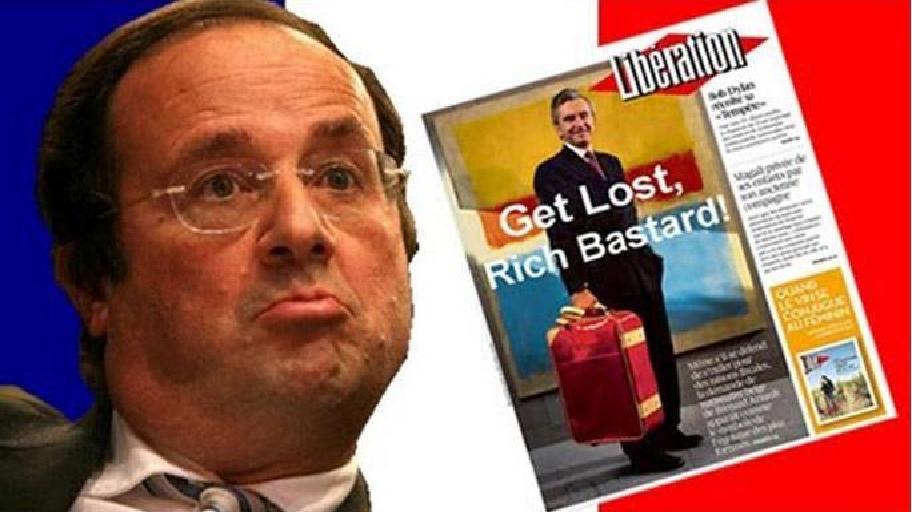