Kanye West Wing 2020: Yeezy announces he wants to be POTUS

NSFW    LOS ANGELES — Kanye West announced on Sunday night at MTV's Video Music Awards he would run for the president of the United States in 2020.

Yeezy was awarded the Michael Jackson Video Vanguard award. Taylor Swift presented the award to West, who then gave a rambling acceptance speech where he made the big announcement.

"I don't know what I finna lose after this. It don't matter, though; It's not about me. It's about ideas. New ideas. People with ideas. People who believe in truth," West said. "And yes, as you probably could've guessed by this moment, I have decided in 2020 to run for president."

West also admitted to the crowd that he did a little puff puff pass before he got on stage to take some of the edge off.

Responding to West's announcement, White House Press Secretary Josh Earnest jokingly told reporters aboard Air Force One he looks "forward to seeing what slogan he chooses to embroider on his campaign hat." 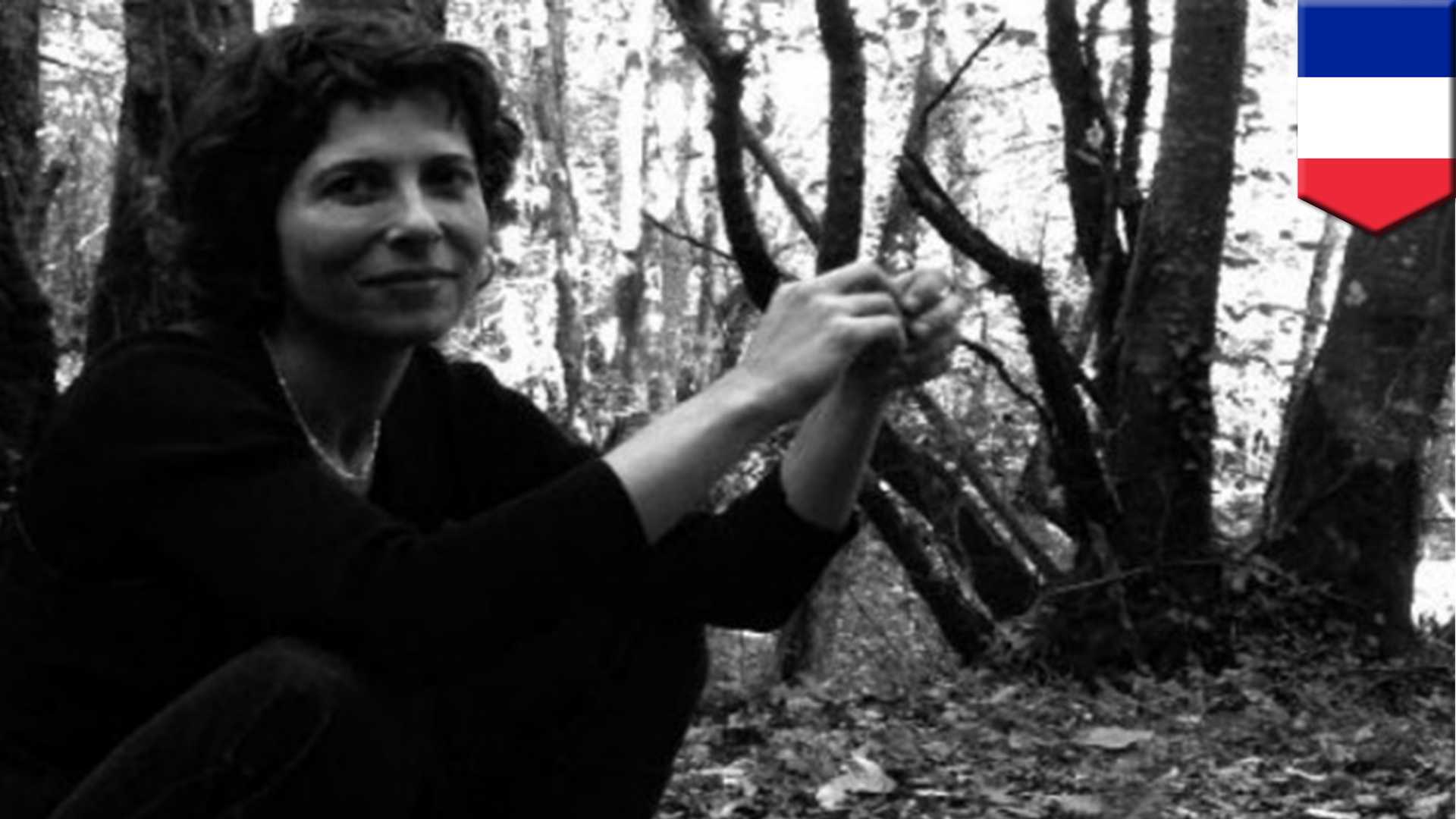