NSFW    Some of rapper/producer Kanye West’s music is so awesome, it can give you goose bumps. But when he opens his mouth otherwise, the effect can be less divine.

Following the now infamous moment where he rudely interrupted a young Taylor Swift at the VMAs five years ago--yep, time does fly--this award-winning artist said he’d get some sensitivity training.

But, we need to get Ceaser Milan or some other behavioral specialist in here, because Kanye’s a hard nut to crack.

At a weekend concert in Sydney, West demanded every member of the audience get up and dance, forcing EVERY person to stand up and saying he wouldn’t sing if they didn’t.

Two people remained seated so, the rapper starts yelling at the crowd, ‘I can't do this show until everybody stand up. Unless you got a handicap pass and you get special parking and s**t.’

And of course, it turned out the two people who ‘wouldn’t’ stand up, were in fact ‘handicap pass holders and sh*t’.

The Aussie fans took West’s screw up kindheartedly, but when will this young artist stop taking himself so seriously.

Who does he think he is, Yeezus? 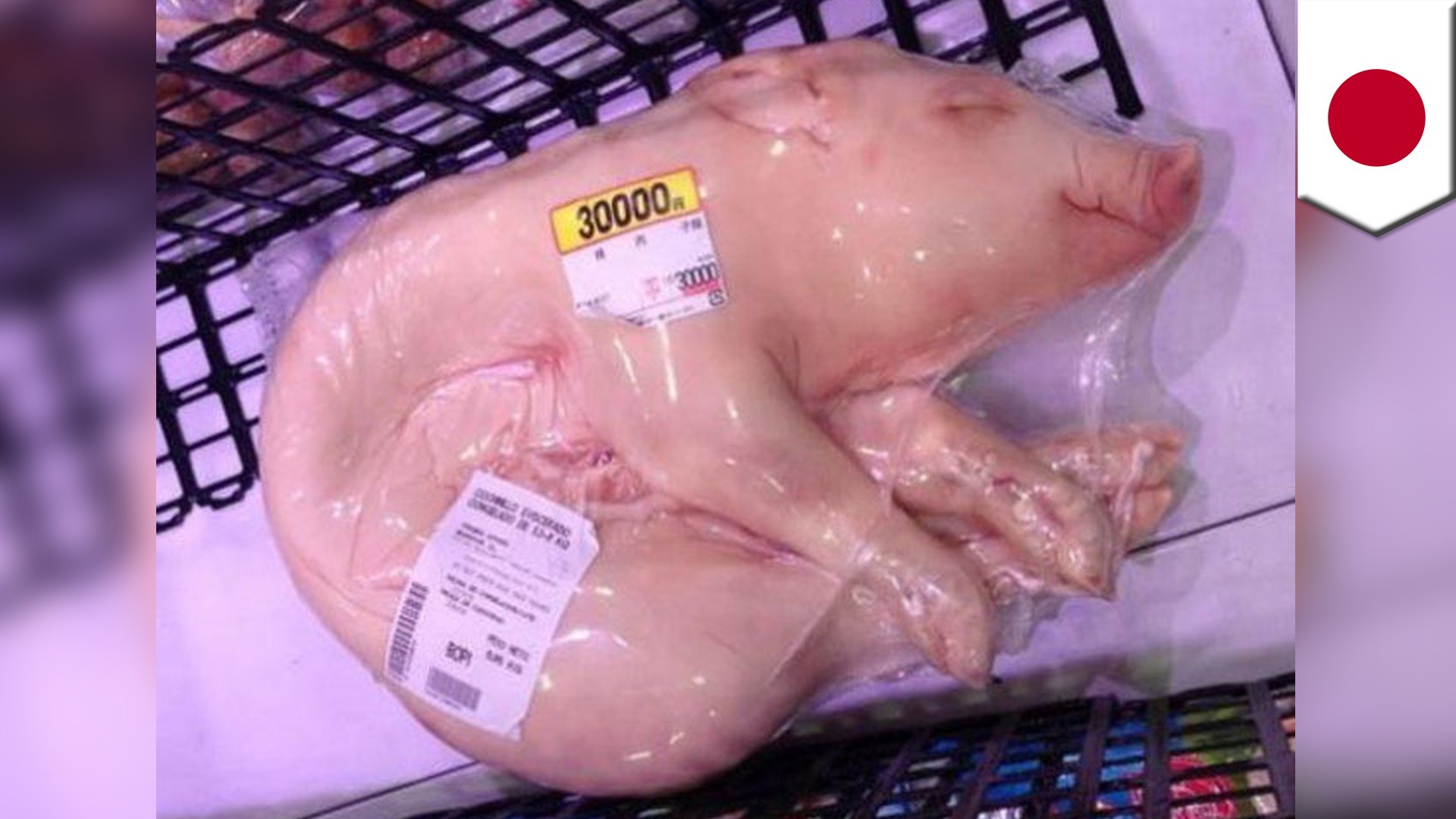 NEXT ON TOMONEWS
Yes, this whole wrapped suckling pig is a real thing in Japanese supermarkets