After the 15-minute meeting, Trump told reporters in the lobby, “We’ve been friends for a long time,” the New York Times reported. When asked about what they talked about, Trump said, “Life. We discussed life.”

Kanye tweeted out, “I wanted to meet with Trump today to discuss multicultural issues. These issues include bullying, supporting teachers, modernizing curriculums, and violence in Chicago. I feel it is important to have a direct line of communication with our future President if we truly want change.”

West ended with a tweet saying, “#2024,” which could be referring to his plan to run for the presidency in the future. 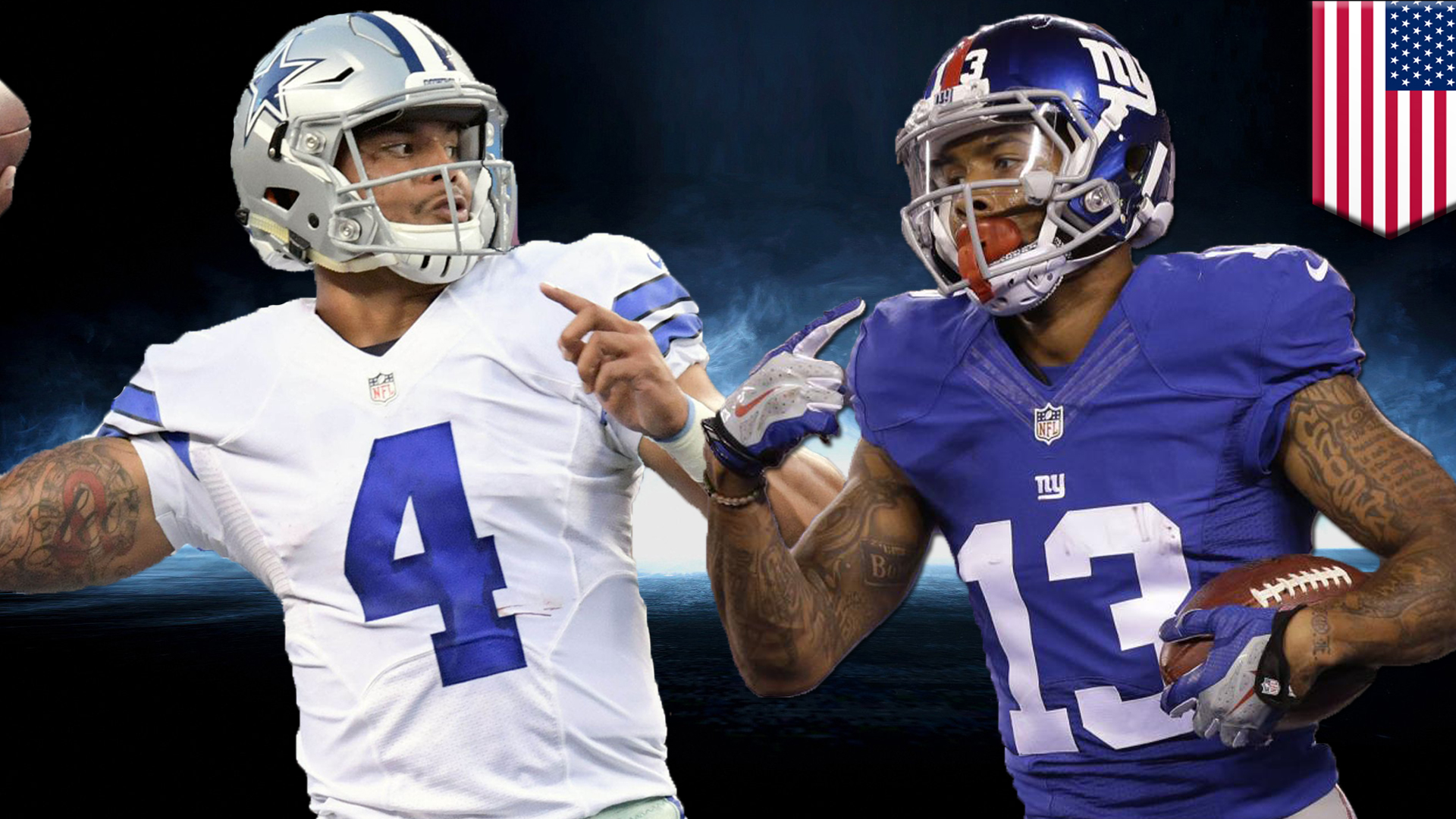