NSFW    NEW YORK CITY — Kanye West has confirmed in an interview with Vanity Fair that he was dead serious when he announced his candidacy for the presidency in 2020 during his MTV Video Music awards speech last month.

"I didn't approach that because I thought it would be fun. It wasn't like, 'Oh, let's go rent some jet skis in Hawaii,'" West said. "No, the exact opposite. I sit in clubs and I'm like, 'Wow, I've got five years before I go and run for office and I've got a lot of research to do, I've got a lot of growing up to do."

But hey, how hard can it be for a college dropout who used to make good music and now clothes.

Kanye also said he believes in teamwork, and doesn't like the way elections pit candidates against one another. "The idea of this separation and this gladiator battle takes away from the main focus," West said. Looks like Kanye is also a big fan of Muslim-loving Ben Carson.

With Kanye in the White House, just think of how off the hook the parties will be? But keeping up with the Kardashians in the Cabinet may be a bit much. What about Kanye's running-mate? Jay would be a safe bet, but maybe keep it in the fam and go Bruce, sorry Caitlyn Jenner? 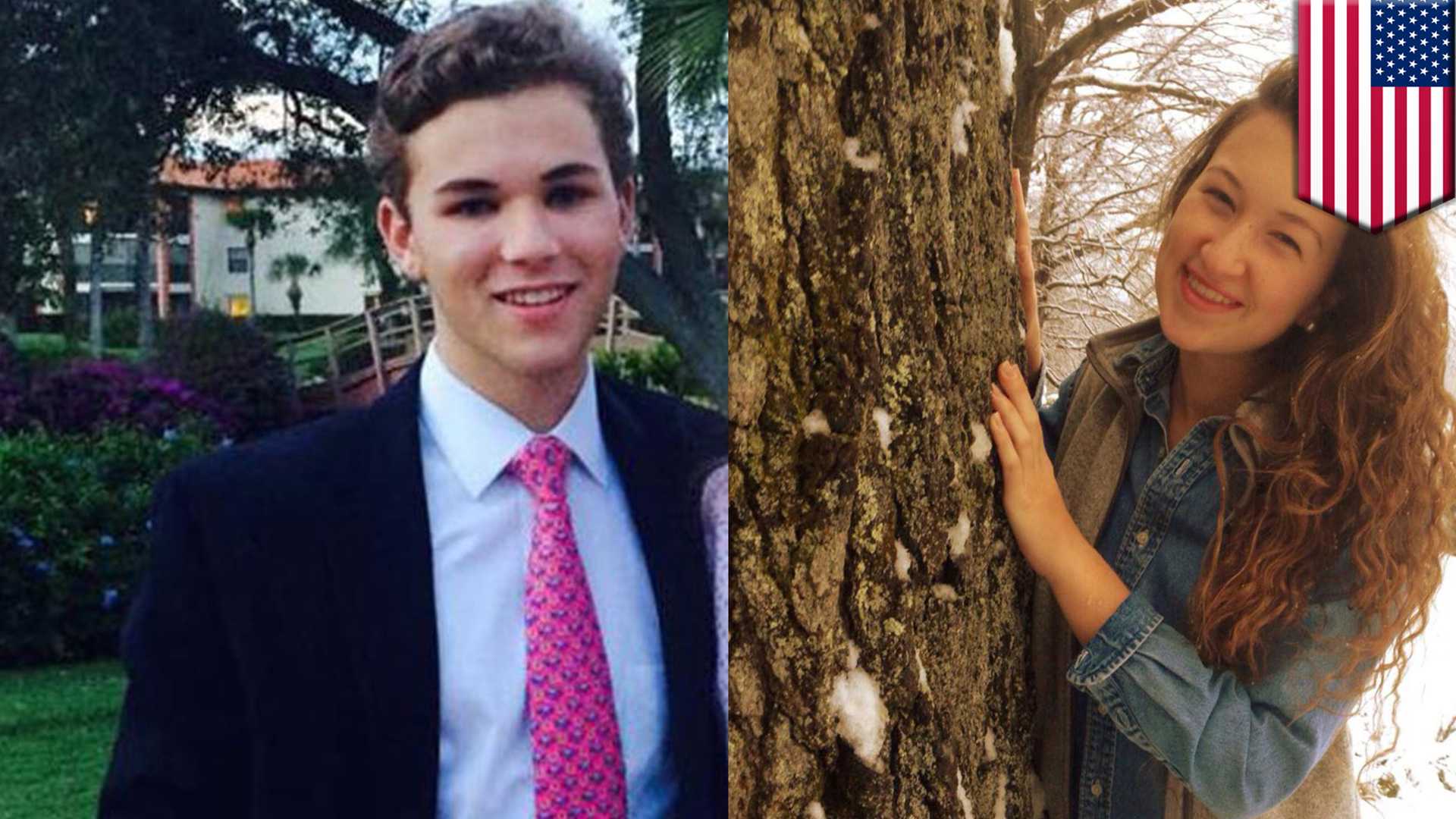