NSFW    LOS ANGELES — You either love him or hate him, but Kanye West is one celeb who knows how to get attention.

According to Vanity Fair, the piece is a commentary on fame. West took inspiration from a piece by realist painter Vincent Desiderio to supposedly criticize the voyeuristic exploitation that comes with being a celebrity.

The video premiered on Friday night and has already managed to strike a lot of nerves.
LAist reports that Taylor Swift made her disapproval of the song and its singer clear during her Grammy speech in February, taking particular offense to a line saying Kanye made her famous. Reacting to the newly released video, close friend Lena Dunham called it disturbing and sickening.

George Bush’s reps made sure the public knew it wasn’t really him in the video, adding that the ex President of the United States was in much better shape.

Fans believe West is criticizing the system that exploits celebs, but his commentary on exploitation ironically uses that very same thing to get it noticed, according to the Atlantic. He can say what he wants about the system, but it’s definitely one he knows how to take full advantage of. 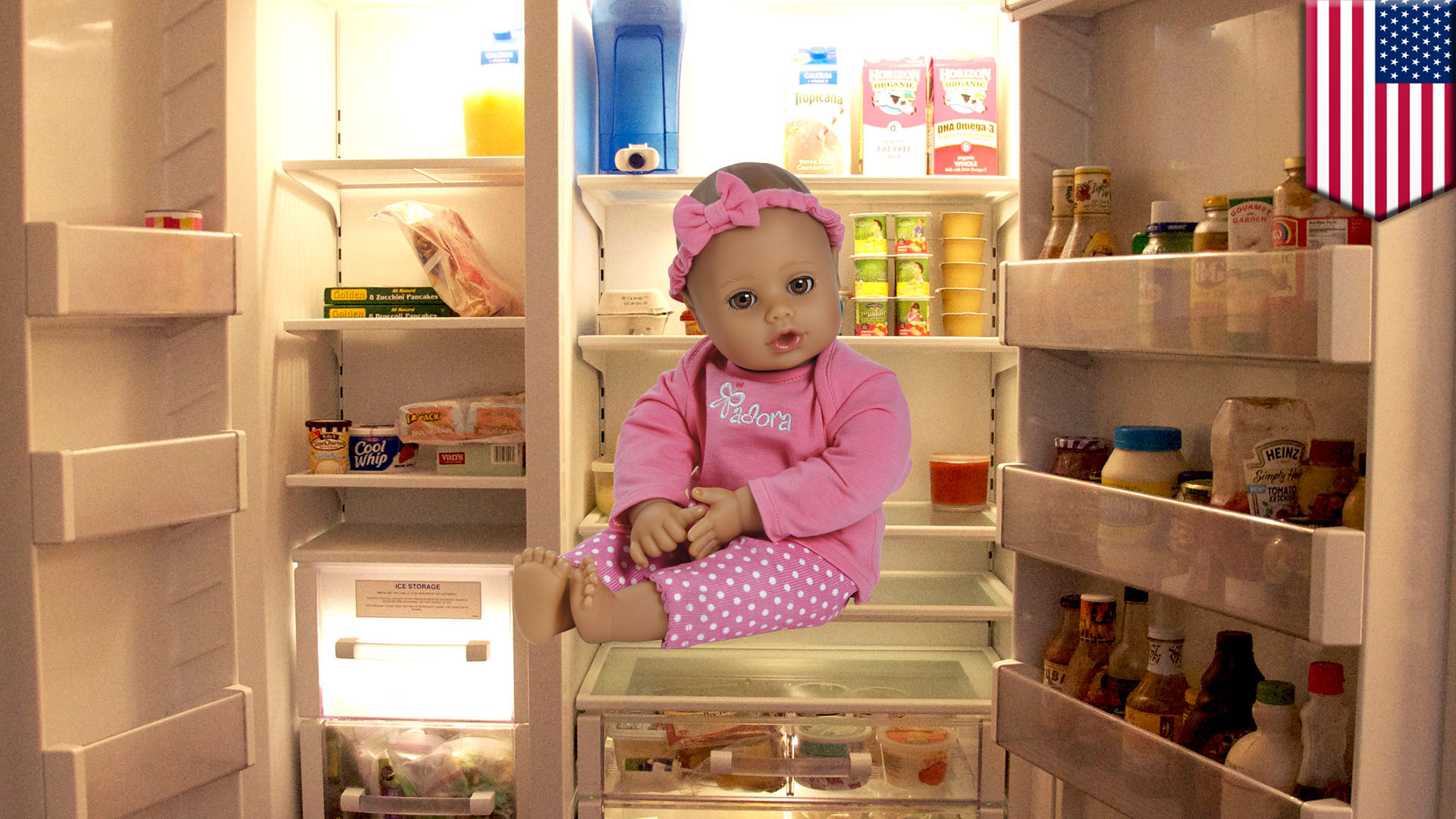