Kanye says he owes $53 million, so he hits up Mark Zuckerberg and Larry Page for some change

NSFW    LOS ANGELES — Kanye West owes tens of millions of dollars in debt, or so he claimed on Twitter the other day.

Over the weekend, West released his new album "The Life of Pablo" on Tidal and then dropped another little nugget — he's $53 million in debt.

It looks like Kanye likes to invest a lot in his own companies. West dropped $40 million into three seasons worth of Yeezy fashion, while also funding his first generation of Yeezy shoes with Nike out of his own pocket.

West hopped back on Twitter yesterday to explain his financial situation by saying, "Yes I am personally rich and I can buy furs and houses for my family."

"But I need access to more money in order to bring more beautiful ideas to the world," West said. 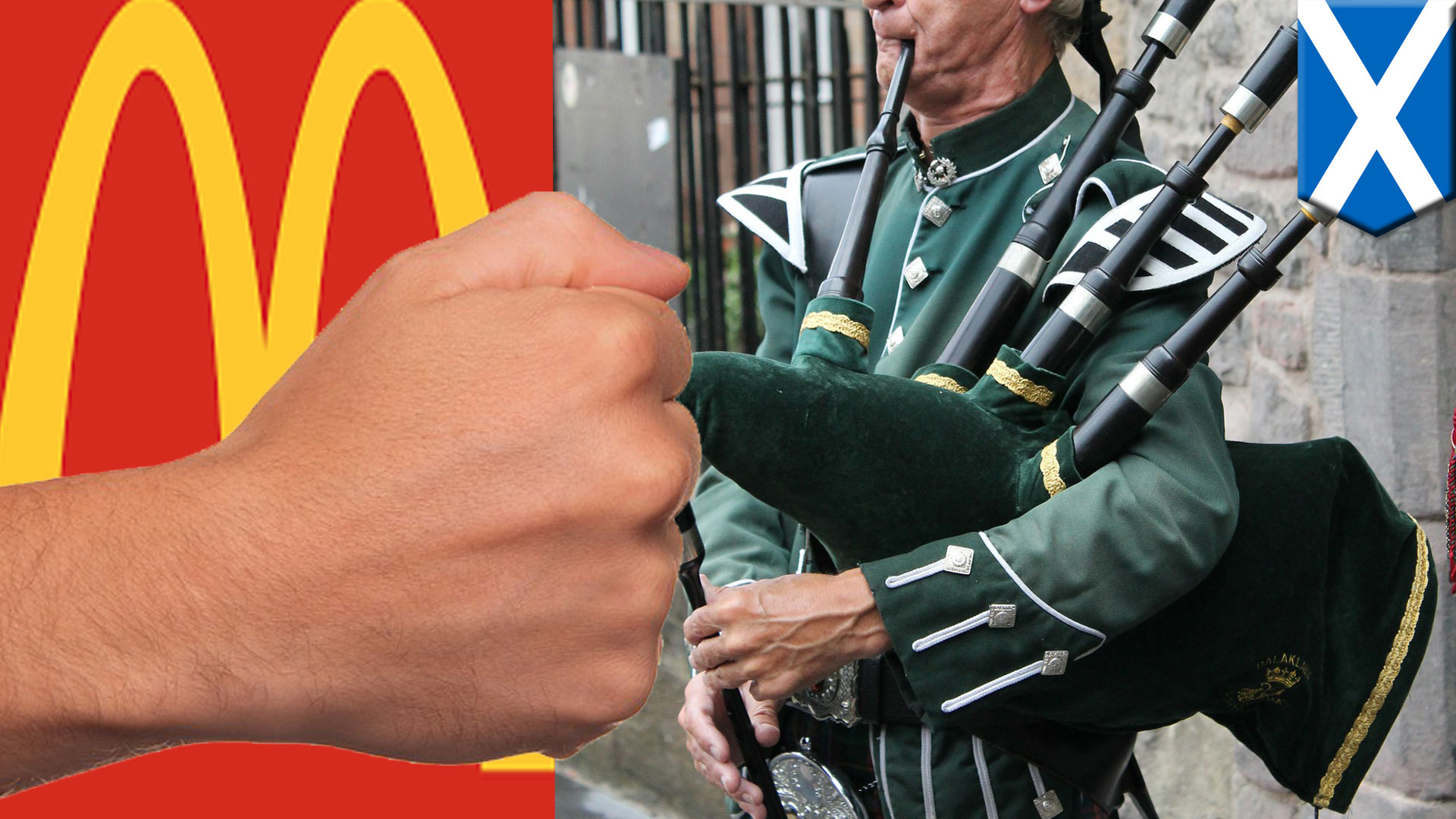 NEXT ON TOMONEWS
Drunken bagpipe-playing Scots cause 4 a.m. brawl at McDonald's