NSFW    BARCELONA, SPAIN — A Belieber came away with something more memorable than an autograph after chasing down his idol in Barcelona.

Justin himself delivered a knuckle sandwich to the over eager fan, who just couldn’t keep his hands to himself.

TMZ reports that Bieber was in the city for a concert as part of his Purpose World Tour, and had just arrived at the venue Tuesday night when his car was swarmed by adoring fans.

As the singer sat in the backseat with the window rolled down, one Spanish guy ran alongside the vehicle and reached a hand in to grope his chest. A video taken of the incident shows Bieber looking less than pleased at being grabbed.

Bieber clocked the guy in the mouth hard enough to make him bleed, shocking him to no end. The pop star was trained by boxing champ Floyd Mayweather, Jr. after all.

The unnamed male fan was apparently a minor, though whether he decides to file charges for the fist to the face remains to be seen. 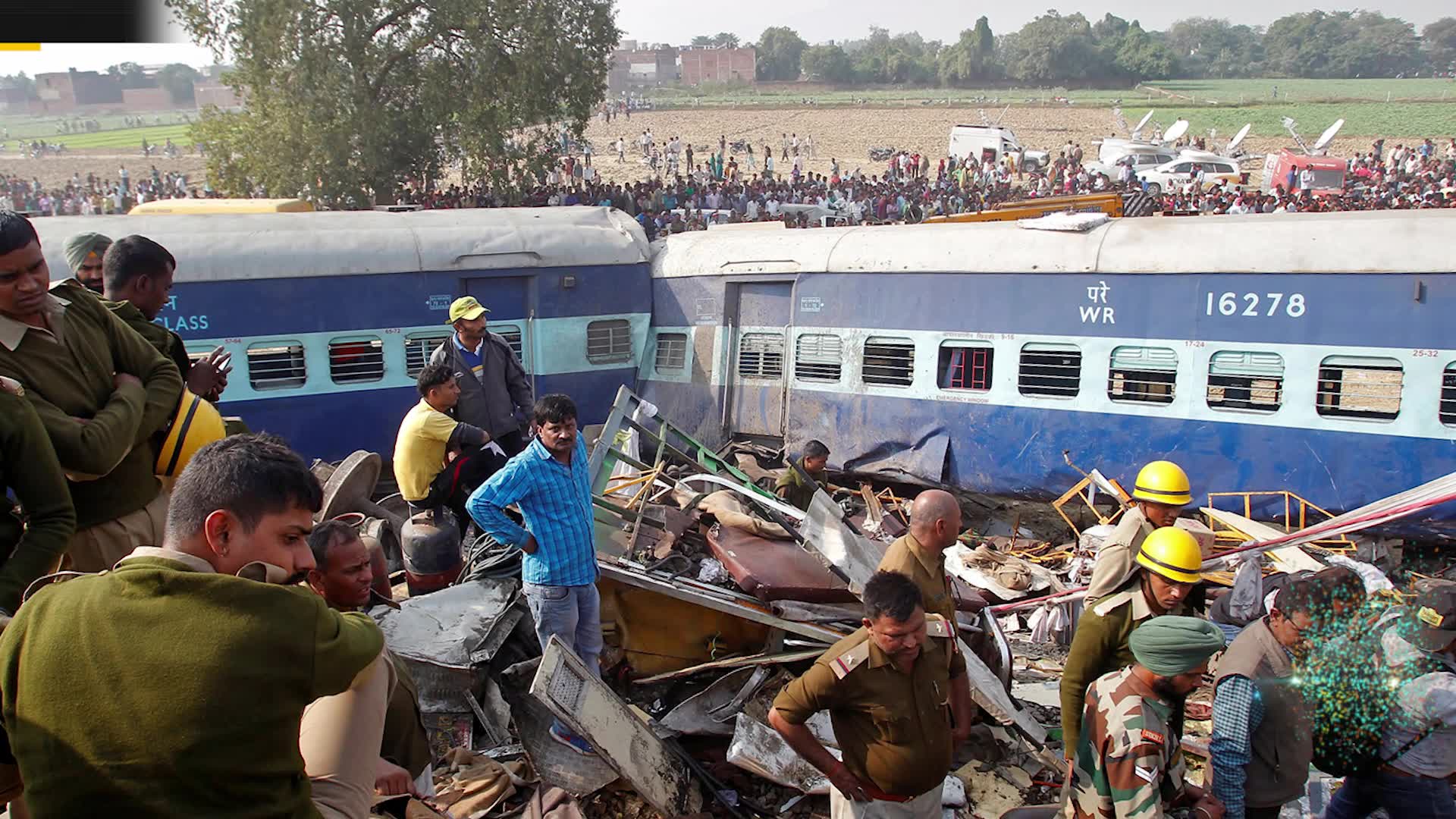 NEXT ON TOMONEWS
Over 120 dead, 200 injured after passenger train derails in India