Justin Bieber is the father of my baby, says European woman

NSFW    Justin Bieber has a baby? A 25-year-old European woman claims the scrawny popstar is the father of her child. She says the two met at a Miami TGI Friday’s in February 2010, where the singer and his groupies were chillin’ after a show. This probably isn’t the baby Bieber thought would always be his.

Apparently needing somebody to love, the then 15-year-old boy invited the mystery woman back to his hotel where the pair got it on.

Fast forward to October 2010 somewhere in Europe and the unnamed woman gives birth to his child.

But why wait until now to come clean? This tale of a European babymomma is probably all a cynical publicity stunt to distract Beliebers from the fact that he’s actually an obnoxious twerp. C'est la vie. 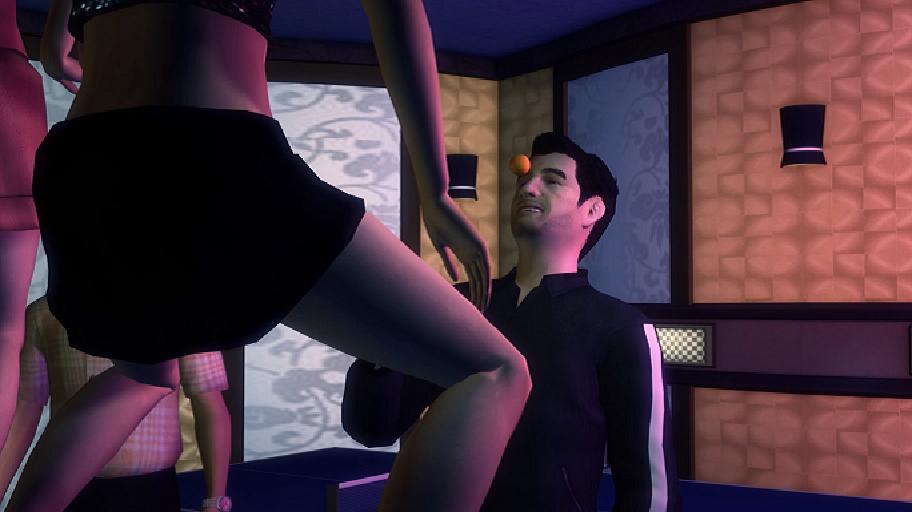 NEXT ON TOMONEWS
Bangkok up! German criminal escapes airport while police escort slept