NSFW    Justin Bieber was photographed smoking what appears to be a marijuana cigarette at a hotel in California, according to a report published in TMZ.

On Friday TMZ published photos of Bieber smoking what appears to be a rolled cigarette or joint as he hangs out with friends in a hotel room in Newport Beach, California. TMZ says the photos were taken on Jan. 2, the same day 29-year-old paparazzo Chris Guerra was hit by a car and killed while trying to photograph Bieber's white Ferrari. Among those present and allegedly rolling up the joints and passing them around was 19-year-old rapper Lil Twist.

Bieber apologized (sort of) to his fans on Saturday morning via Twitter: "Everyday growing and learning. trying to be better. u get knocked down, u get up," he wrote. "i see all of u. i hear all of u. i never want to let any of you down. i love u. and..thank u. #beliebers."

"Like i said...2013...new challenges. new doubters...Im ready," he continued. "We are ready. see u all tomorrow and everyday after that. #BELIEVEtour." [Editor's note: Who does he think he is, e.e. cummings?]

Will getting high help Justin Bieber finally make good music? Leave your thoughts in the comments. 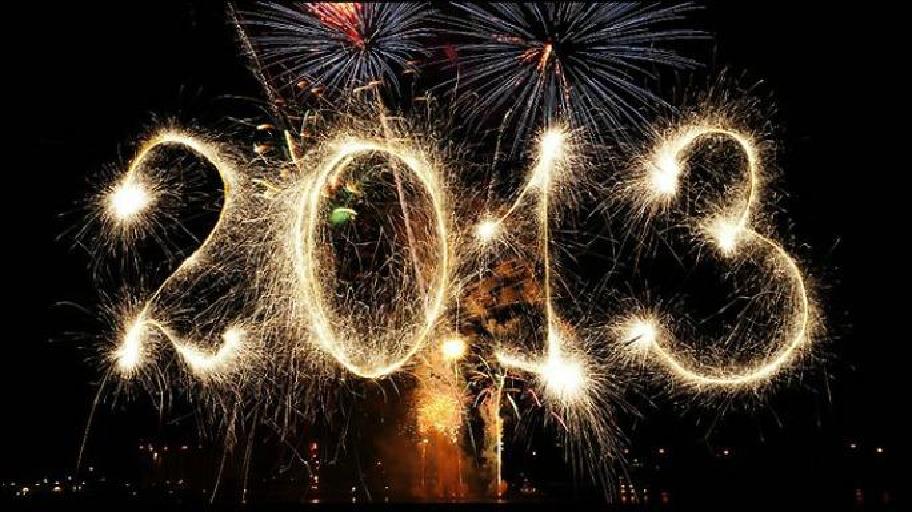 NEXT ON TOMONEWS
Happy New Year 2013