NSFW    Canadian officials announced on Tuesday that they had arrested pop star Justin Bieber late last week on charges of dangerous driving and assault following an ATV collision near his hometown.

The singer, who was reportedly spending time in his native Canada with his on-again-off-again girlfriend Selina Gomez, collided with a minivan while driving a quad-bike.

Bieber next reportedly got into a physical altercation with one of the occupants of the vehicle before local police arrived at the scene.

He was later released after and is scheduled to appear in court later this month.

Correction: September 2, 2014
This animation is a work of satire. Nonetheless, reports published since press time have provided important details lacking in this piece, which was put into production directly on the heels of initial reports of the incident. Most notably, the fact that the occupants of the minivan are alleged to have been paparazzi following Mr. Bieber. We apologize to Mr. Bieber and Ms. Selina Kyle. 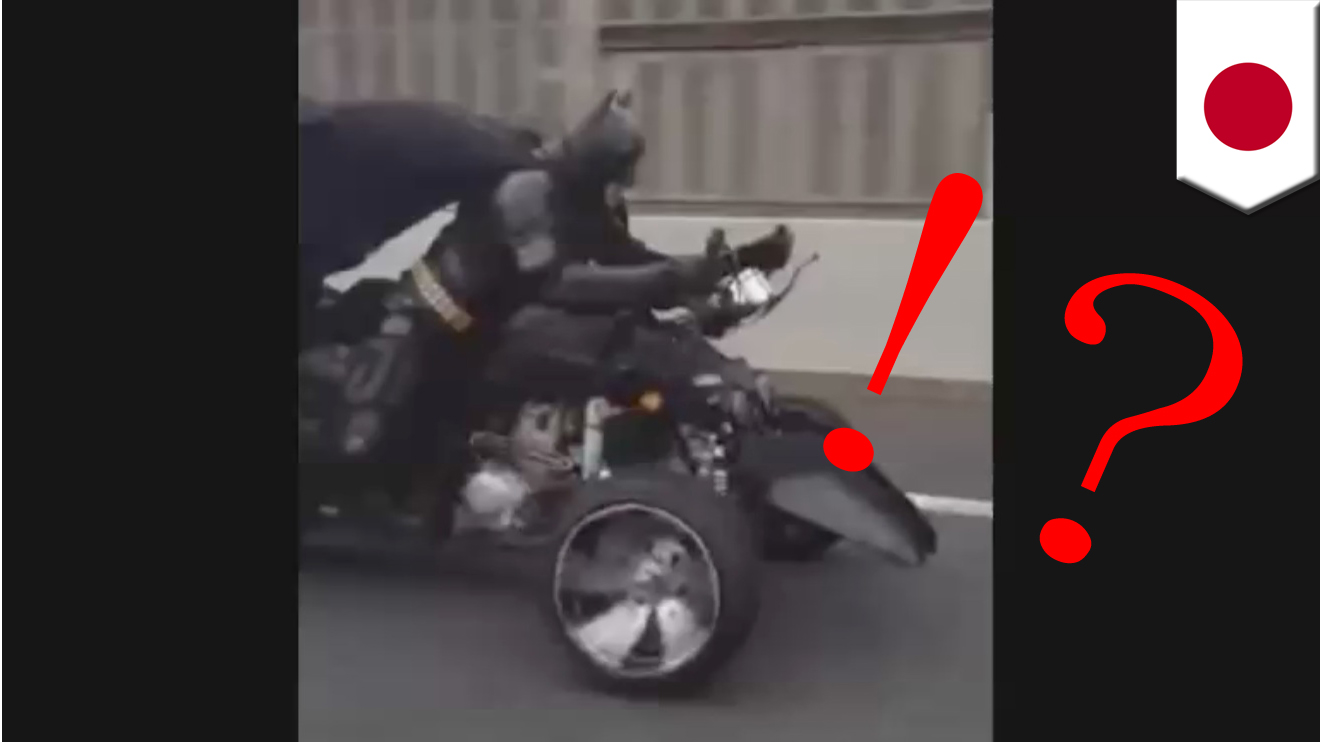 NEXT ON TOMONEWS
Real life Batman sighted on highway in Japan