Jon Stewart prepares for his final, lastest ever Daily Show

It’s hard to imagine Stewart in any other role, but back in 1999 he was still trying to break out. He was passed over for Late Night by Conan O’Brien and The Late Late Show by Craig Kilborn. Stewart ended up taking over Kilborn’s old job and the rest is history.

Stewart has had so many memorable moments in his years on the show. His takedowns of certain media personalities will go down in history. Who can forget how he skewered Crossfire, Jim Cramer, Glenn Beck or Bill O’Reilly?

Jon went from being a stand-up comedian to standing up in front of the entire country and became the voice of a generation.

Trevor Noah has some pretty big shoes to fill, but can he succeed?

What’s next for Stewart? 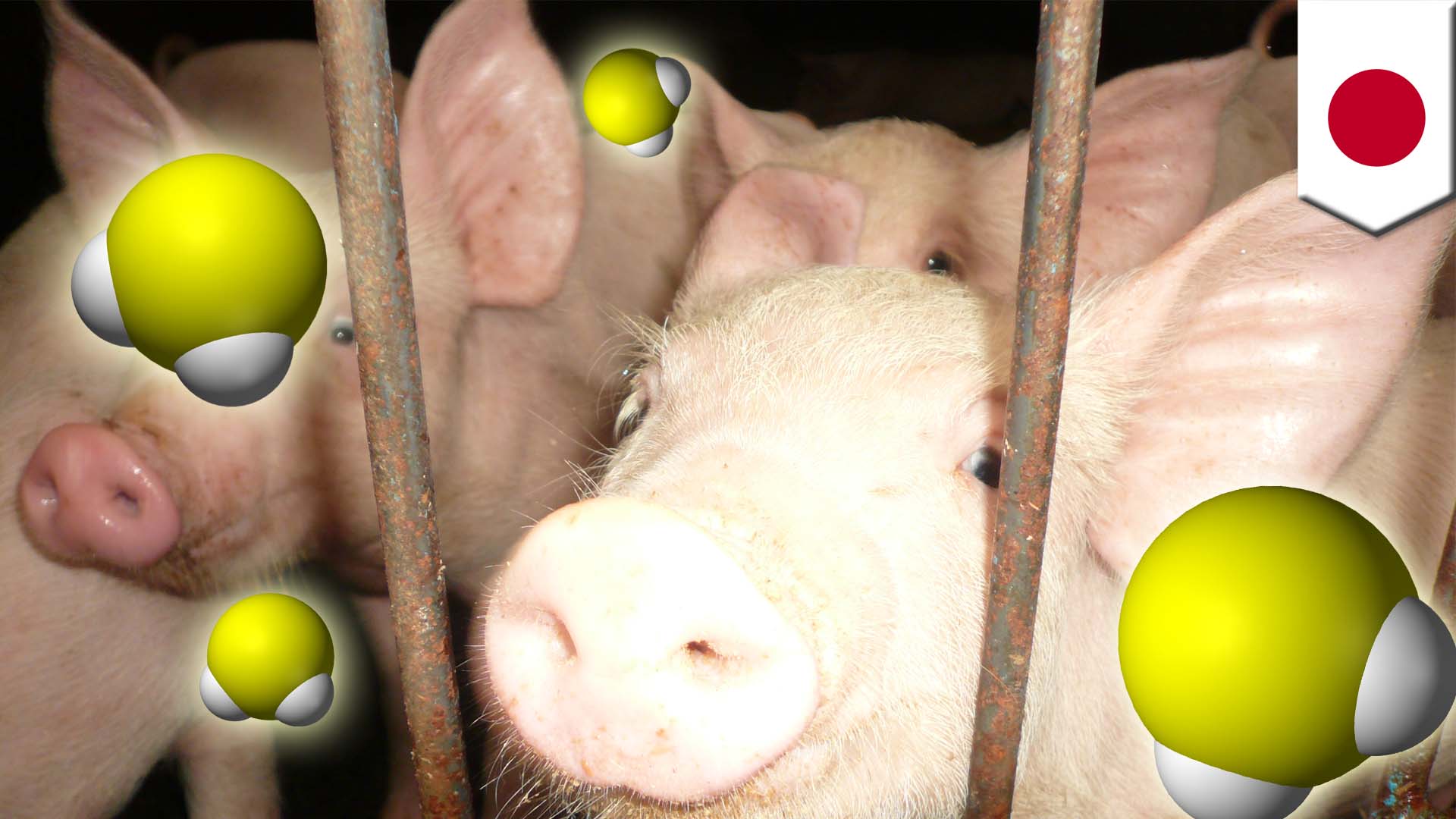 NEXT ON TOMONEWS
Exposure to too much pig fecal matter kills farm worker, hospitalizes another