Joke bill proposes $100 self service penalty for men in Texa

NSFW    AUSTIN, TEXAS — A female Texas lawmaker has proposed fining men a $100 penalty each time they engage in unregulated yanking of the doodle.

Called a “A Man’s Right to Know,” the bill would see cowboys’ spank sessions take place at designated facilities. Doctors would also be able to refuse viagra prescriptions and male sterilization if the practice conflicted with their own beliefs. 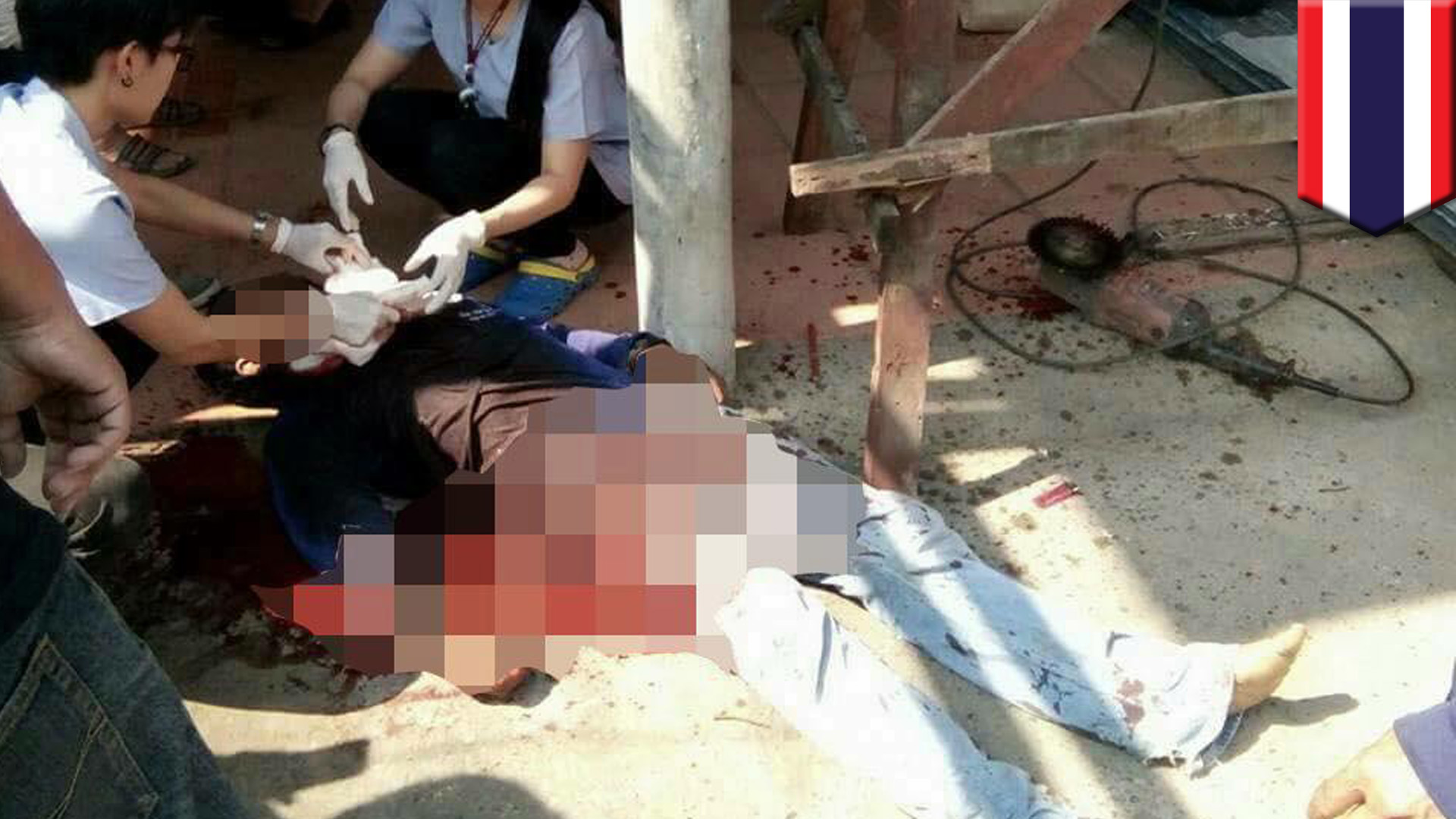