NSFW    Johnny Weir's on-again-off-again-on-again marriage to Victor Voronov seems to be on the outs after the pair had another spat.

Weir, a skating champ, and Victor Voronov, an Ivy League law grad, married in 2010. But apparently Weir had a four-year itch he had to scratch, and Voronov couldn’t forgive him for showing his junk online.

They tried to patch things up about a month ago, but they couldn’t see eye to eye. They seemed to have come to an understanding until Weir noticed some of Voronov’s risque and very detailed text messages about their relationship.

Now it’s anyone’s guess as to when the light will turn green again for the couple now. 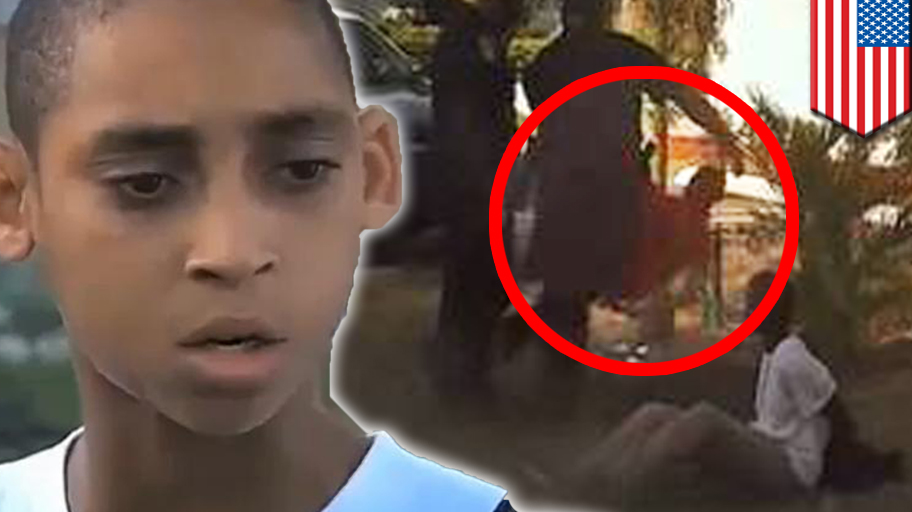 NEXT ON TOMONEWS
Police handcuffed this 13-year-old boy, then kicked him to the ground (video)