Wait, Rice has a football team? Apparently. The Aggies rolled to an easy 52-31 victory over the Owls which came as a surprise to no one.

Manziel had to sit out the first half serving a ridiculously short suspension for “inadvertent violation” of NCAA rules in connection with his whole autograph signing scandal.

After entering the game in the second half, Johnny clearly wanted to put all maturity questions to rest so after gaining a first down on an 8-yard run, Manziel thought it was a good idea to mime his Johnny Hancock in the air for everyone to see. On the next play, Manziel connected for his first touchdown pass so he just had to show us the money. Manziel hit Mike Evans in the end zone for a 23-yard pass on the second drive.

After connecting on his third touchdown toss of the day, Manziel get into some trash talking with some of the Rice defense. During the exchange, Manziel thought it necessary to remind the Owls of the score. After pointing at the scoreboard with both hands, the ref came over and gave A&M a 15-yard unsportsmanlike conduct penalty.

Supposedly Coach Kevin Sumlin chewed out Manziel for his childish actions. After the flag, Manziel was benched for the rest of the game. Guess Coach Sumlin should have told Manziel before the game trash-talking against Rice just makes you look stupid. 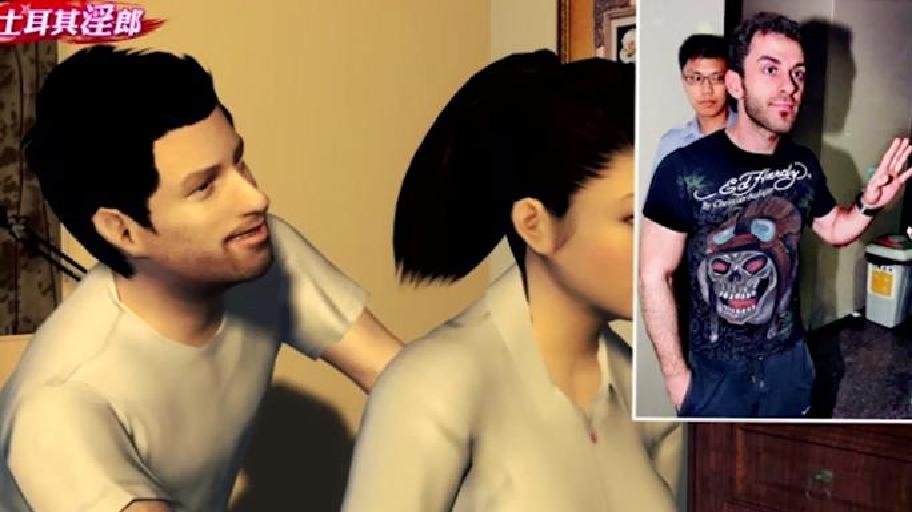 NEXT ON TOMONEWS
Turkish student charged with rape in Taiwan