NSFW    NEW YORK — Over 2000 people joined together in Central Park to celebrate what would have been the 75th birthday of John Lennon, co-founder of The Beatles.

Reuters footage of the event shows attendees singing Lennon's hit Give Peace a Chance and holding up peace signs to honor the memory of the singer and activist. The event attempted to break the Guinness World Record for the most people gathered to form a human peace sign set by over 5,800 people in Ithaca, New York in 2009, but they fell short of the goal, CBC reported.

Lennon's widow Yoko Ono,82, co-hosted the event and was quoted by the New York Post as saying: "This is the best present to John." Lennon was shot and killed outside his apartment near Central Park on December 3, 1980. 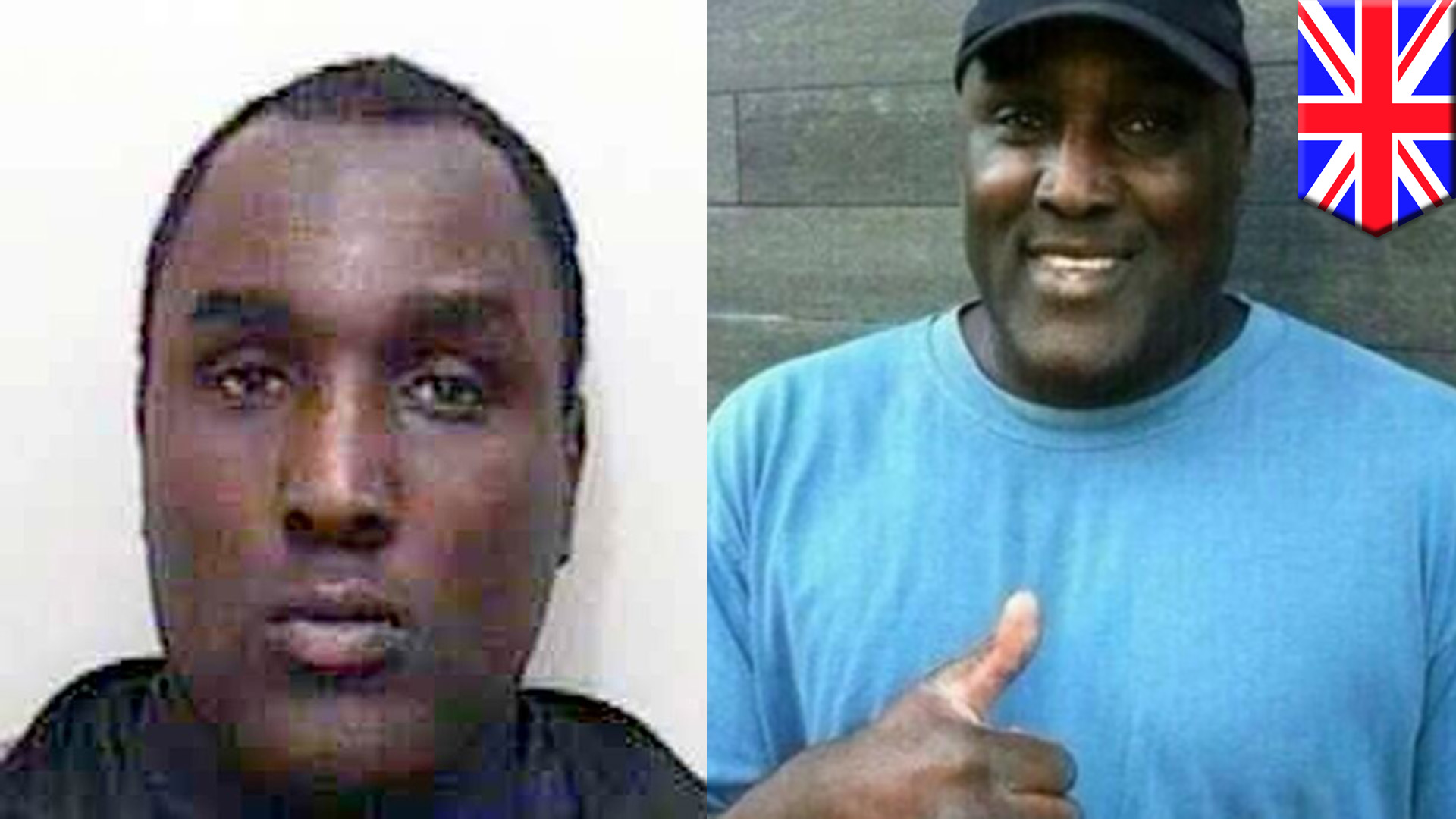 NEXT ON TOMONEWS
Bodybuilder convicted of touching student's muscles on train