Jimmy Kimmel has worked hard for a decade to find his own niche on late night TV. It seems that ABC now thinks Kimmel is ready for the big stage. And what a stage it is. Jimmy Kimmel Live moved this week in the time slot vacated by ABC's venerable news show Nightline.

Kimmel has made it no secret that he grew up idolizing CBS' David Letterman. However the same can't be said for Jay Leno of the Tonight Show on NBC. "He's totally sold out," Kimmel recently told Rolling Stone. "Leno hasn't been a good stand-up in 20 years."

As Letterman and Leno are attracting fewer and fewer viewers, Kimmel is pulling in his best numbers yet. Will Kimmel become the new "King of Late Night"?

Kimmely name-checked Nightline during the first Jimmy Kimmel Live to run at 11:35 p.m.

"For those of you who turned in to see Nightline, this is not it," he said. "But just because this isn't Nightline doesn't mean we won't talk about important issues." 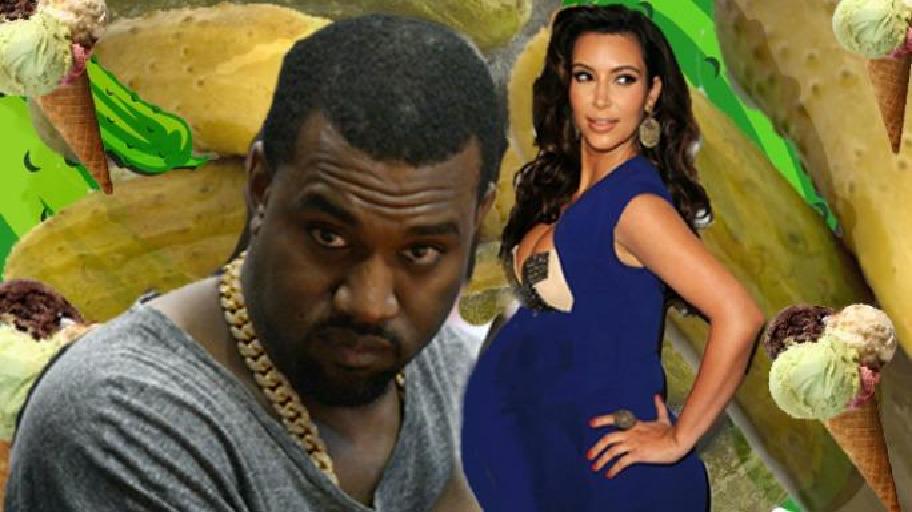 NEXT ON TOMONEWS
Kim Kardashian pregnant, Kanye West calls her his 'Baby Mama'