NSFW    NBC has not publicly announced the changes, but rumor has it Jimmy Fallon is set to replace Jay Leno as Tonight Show host sometime next year.

The New York Times also reported that NBC is building a new state-of-the-art studio for Fallon at 30 Rock. Is this so that Fallon can stay close to Lorne Michaels? New York City maybe good for some tax breaks, but will there be enough guest stars compared to out west? Let's not forget, Fallon will also have some pretty stiff competition for guests out east.

Some speculate the suits at NBC are worried that if a change is not made soon, younger viewers may begin to flock to ABC's Jimmy Kimmel Live. Leno's a bit like Rocky. You think he's down, but then he somehow comes back with the KO. The problem is...no one watches boxing anymore. MMA is where it's at! 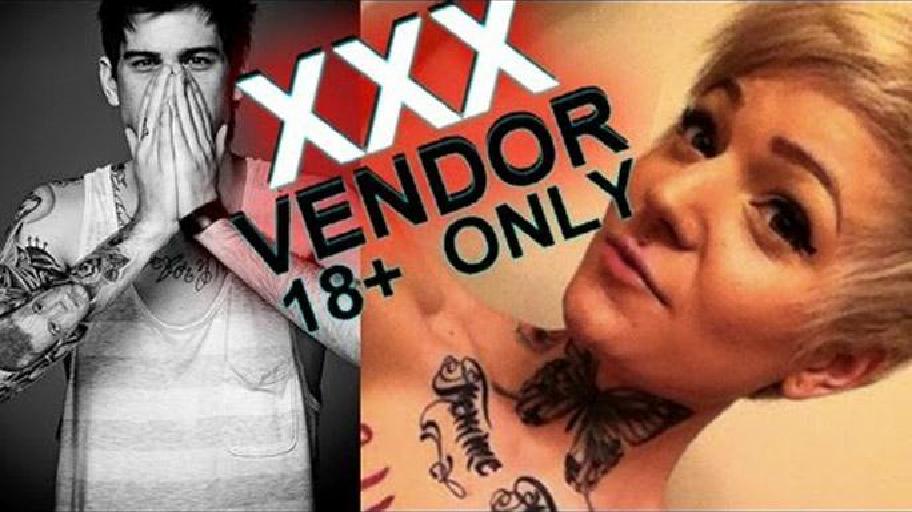 NEXT ON TOMONEWS
IsAnyoneUp? Woman brushes teeth with feces for Hunter Moore